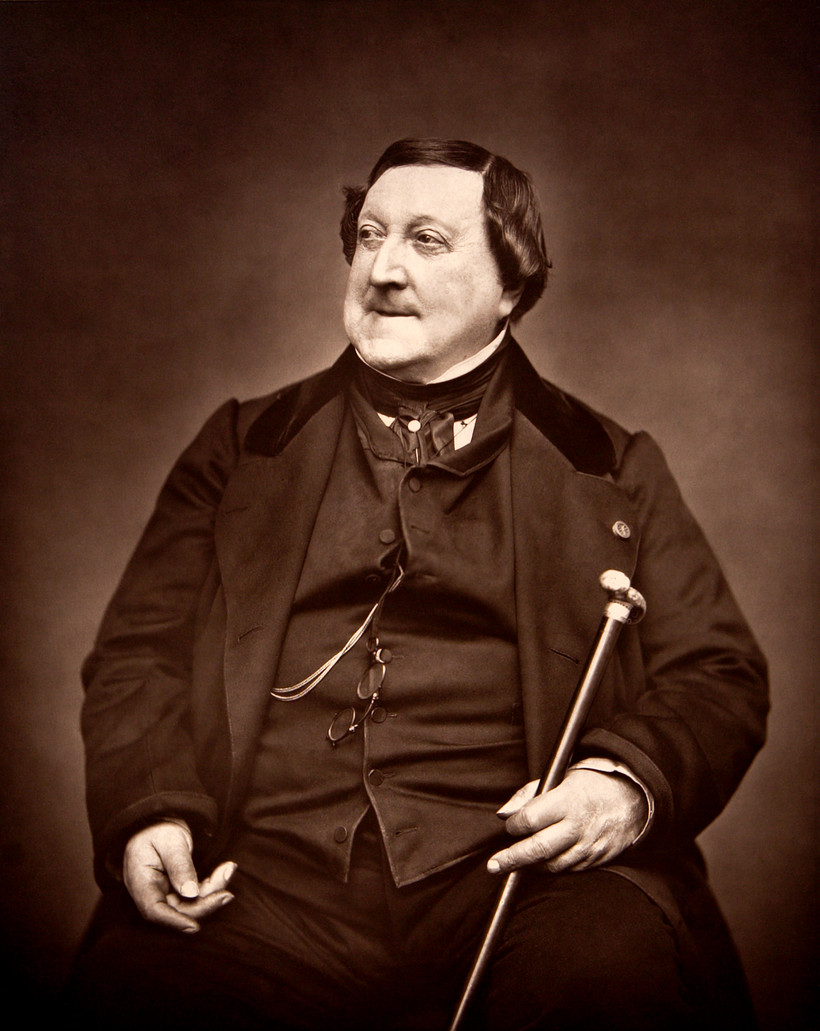 How to Beat a Deadline

Sooner or later every composer has to deal with a deadline.  Gioacchino Rossini shared some of his trade secrets in a letter that shows his sense of humor:

“Wait until the evening before the performance.  Nothing stirs up a person’s enthusiasm so much as pure necessity, a copyist waiting for your work and the pleadings of an impresario at the end of his rope, tearing out his hair by the handful.  In my day in Italy all impresarios were bald by the age of thirty.

“I wrote the overture to Otello in a little room in the Palazzo Barbaja where the baldest and fiercest of the directors had shut me in by force with nothing but a plateful of macaroni, vowing not to let me out until I had written the last note.

“I wrote the overture to La Gazza Ladra on the very day of the premiere, beneath the roof of La Scala, where I had been imprisoned by the director and put under guard by four stage carpenters who were under orders to throw my manuscript out the window, page by page to the copyists, who were down below waiting to copy it out.  If the pages of music failed to come out, their orders were to throw me out.

“For The Barber of Seville I did better.  I didn’t write any overture at all.  I just borrowed one I had designated for a semi-serious opera called Elisabetta.  The public was perfectly satisfied.  I wrote the overture to Le Compte Ory while standing with my feet in the water, fishing, in the company of Signor Aguado, who was talking about Spanish finance.  I wrote the William Tell overture under similar circumstances.  For Moise I didn’t write one at all.”

The voice of experience—Giacchino Rossini—giving advice on how to write an opera overture under a deadline.