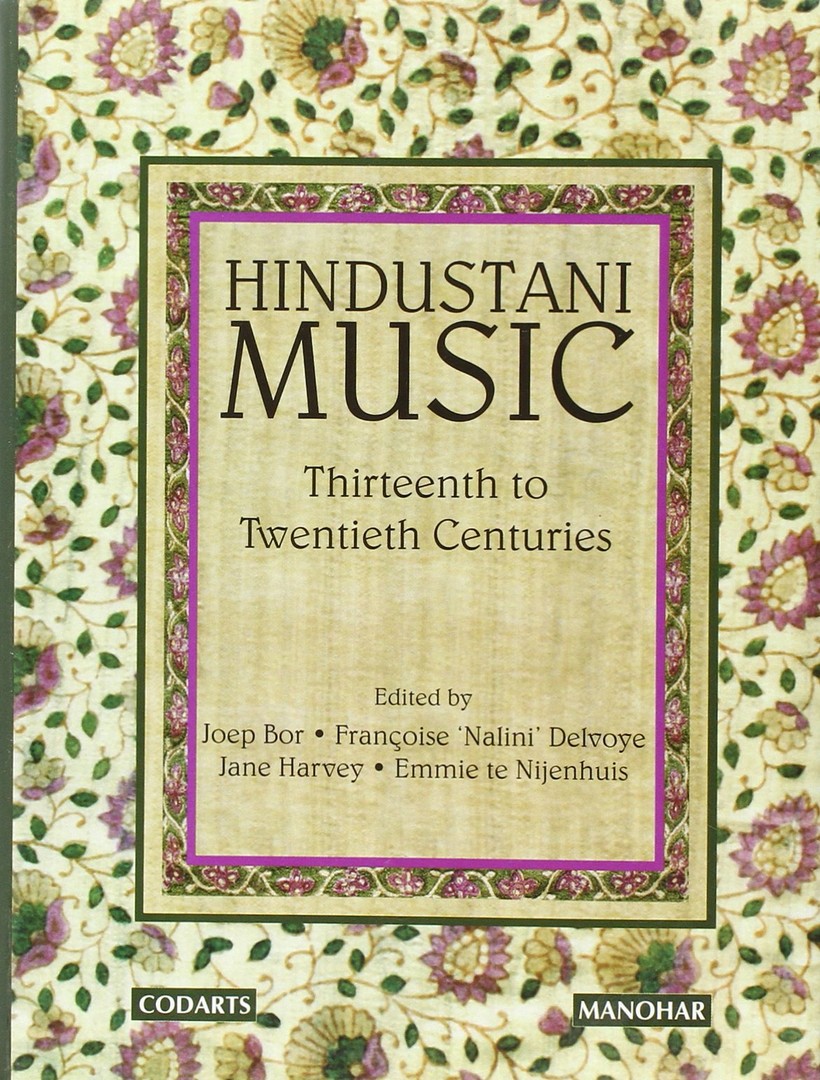 North Indian or Hindustani art music has a wealth of vocal genres and instrumental styles, some of them rooted in the past and others of a more recent origin. Although Indian music is primarily an oral tradition, it has a long practice of written music theory. Through dozens of musicological treatises and other historical documents we know that changes in patronage and musical taste have had a profound effect on ragas, talas, style and repertoire. This collection of twenty five essays by prominent scholars provides a major overview of the history of Hindustani music from the thirteenth to the twentieth centuries, and the sources that make up this history. The essays are thematically arranged into five parts. Addressing a broad range of issues, the authors raise questions about the sociocultural and political contexts in which new musical forms and instruments arose. Much attention is given to the developments that took place in music life during the last three centuries, and to the impact of the colonial encounter and nationalism when Hindustani music acquired its modern identity. Covering eight centuries, this 736 page volume has a comprehensive introduction and extensive bibliographies. With such a variety of topics and source materials, it is invaluable for anyone interested in Hindustani music and its history. - Introduction provided by the authors is a superb source for exploring the depth of this ancient music whose influences are with modernity being welcomed into other forms of world music.  Hindustani classical music finds its origins in the northern areas of the Indian subcontinent representing India, Nepal, Bangladesh, and Pakistan.  Employment of the human voice, critical to the genre includes the harmonium, tabla drums, and the sitar and to a lesser degree the sarod stringed instruments .-jlo