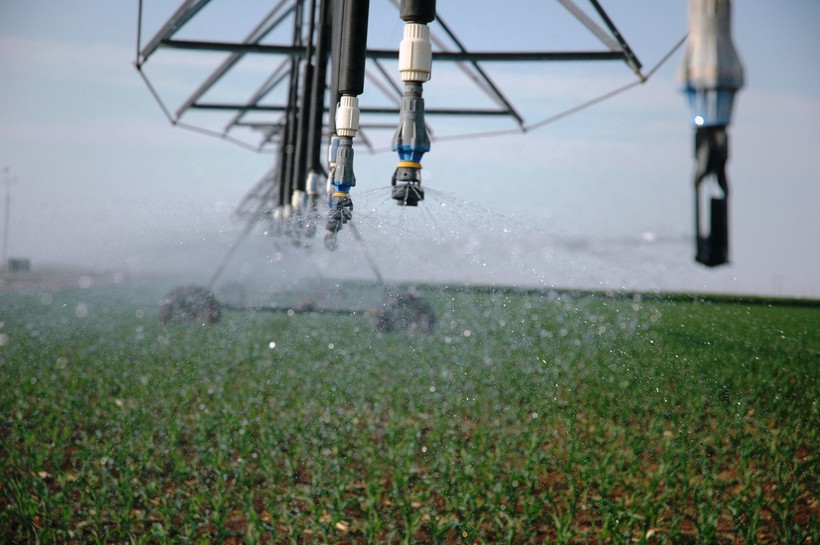 The state Senate has approved a Republican bill that would relax high-capacity well regulations.

The Senate voted 19-13 to approve the bill during a rare morning session Wednesday. The body was poised to pass the bill Tuesday but Democrats used a procedural move to delay the vote.

The measure would let farmers and businesses repair, replace or sell high-capacity wells without getting new permits from the state. It would also call for a study of watersheds in Wisconsin’s Central Sands region where groundwater is most scarce, and some lakes and streams are drying up.

"I'm pretty sure that this is the bill in its current form that I think we can get through the Assembly,” said Rep. Scott Krug, R-Nekoosa, shortly after the Senate amended its version of the plan to refine the study. "We gave growers the ability to have some certainty, but we're also moving forward on the environmental protection side at the same time."

The original proposal is backed by a wide variety of industry groups including the Wisconsin Potato and Vegetable Growers Association and the Dairy Business Association. Their members are among the biggest users of high-capacity wells. Since 2011, the Department of Natural Resources said half of all new high-capacity well permits approved by the state are for irrigation, while 15 percent are for livestock.

Environmental groups, public health organizations and many Central Sands landowners oppose granting well permits in perpetuity. They contend such a step would ignore Wisconsin’s longstanding history of protecting public water and replace it with a system more akin to the laws of Western states, where water rights are determined on a first-come, first-serve basis.

The study called for in the bill did little to placate those fears among Democrats during debate in the Senate Tuesday. Sen. Chris Larson, D-Milwaukee, said Republicans were taking a "ready, fire, aim" approach.

"We’re looking at studying the impact of high-capacity wells while we are giving away the ability to suck up water and not check those permits in the future," Larson said. "The science is already there … and the response is to allow for more wells to go in."

The study would require the Department of Natural Resources "to evaluate and model the hydrology" of Central Sands watersheds. If the agency found a significant reduction in the water levels of a navigable lake or stream, it could recommend restrictions on groundwater withdrawals, but the legislature would need to agree to those suggestions.

Despite taking control of state government in 2011, Republicans have had a hard time reaching consensus when it comes to Wisconsin’s high-capacity well laws. Sen. Majority Leader Scott Fitzgerald hoped to change that this session by taking the lead on this bill, and bringing it up for a vote as soon as possible.

"Agriculture is a big part of our economy in Wisconsin," Fitzgerald said during a speech on a Senate floor. "If we were to move away from the idea of these farms being able to have the ability to raise these crops, I’m not sure what would happen."

Democrats countered that it’s the duty of the state to find the right balance between private water use and public water rights, arguing that this bill failed to hit that mix.

Assembly Speaker Robin Vos told reporters he had been working on the bill with Fitzgerald, Krug and Republican Sen. Patrick Testin of Stevens Point. Vos said he expected the Assembly would pass the bill in May.

Editor's note: This story has been updated to reflect Senate passage of the bill Wednesday morning.