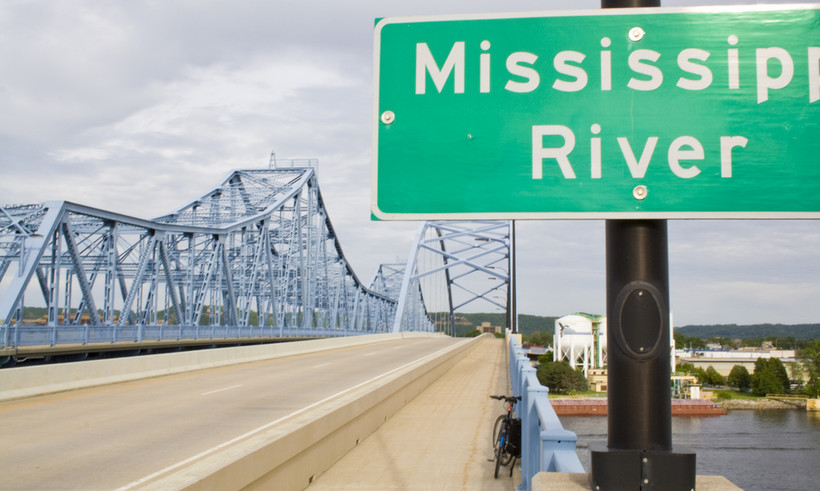 Flood warnings remained in effect along the Mississippi River in parts of southwestern Wisconsin and southeastern Minnesota Tuesday morning.

La Crosse is at a minor flood stage, meaning water levels at the Mississippi River are at nearly 12 feet.

Peter Rogers, a meteorologist with the National Weather Service in La Crosse, said the flooding is from last week’s heavy rains.

"It takes quite a few days for that water to move through the tributaries, and eventually into the mainstem Mississippi River," Rogers said. "And so, although it’s been a few days since that rain has fallen, it’s not finally gotten to the point where it’s approached La Crosse through the Mississippi."

More rain is expected Tuesday, although Rogers said this shouldn’t have a big effect on increased flooding.

Some state parks and trails are partially closed or entirely closed as a result, according to the Wisconsin Department of Natural Resources.

Flood warnings are also in effect along the Trempealeau River at Dodge, the Wisconsin River at Portage, the Chippewa River at Durand, and in a handful of towns in Ashland County.

Flooding is expected along the entire Mississippi for at least the next seven days, as the water continues to move south.