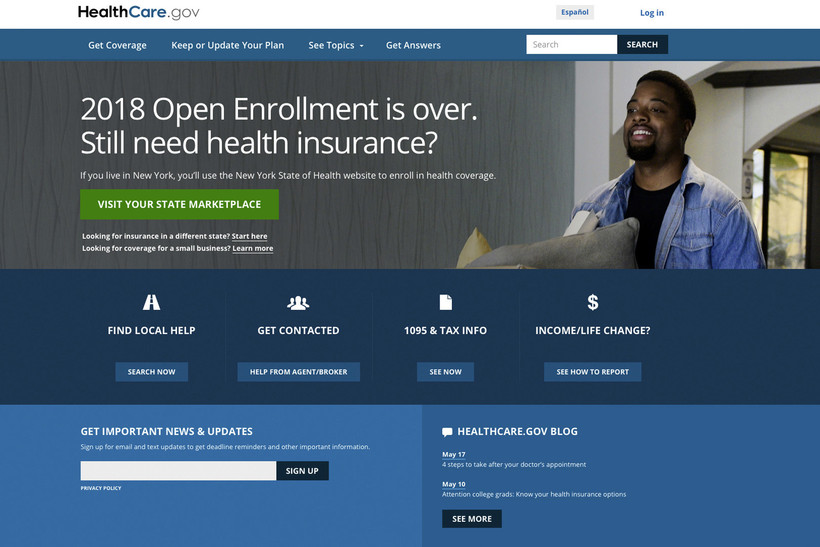 Last week, a Texas judge heard arguments in a federal lawsuit brought by 20 states led by Republicans against the Affordable Care Act. The goal of the 20 attorneys general, including Wisconsin's, is to strike down the federal health care law.

Health care providers and insurers say if that happens, it could leave thousands without coverage and disrupt the health care and insurance industries.

Through Wisconsin’s federally run exchange during the most recent enrollment period, 225,435 people enrolled in private plans. Some of them are low-income and rely on community clinics, which Stephanie Harrison represents.

"What’s increasingly difficult to manage is the ambiguity. It’s a tremendous amount of ambiguity and chaos that puts us all in and makes it difficult to plan and strategize. As that ambiguity trickles down, there’s a tremendous amount of confusion for our patients and their families," said Harrison, CEO of the Wisconsin Primary Health Care Association, at a Wisconsin Health News forum Tuesday in Madison.

The Trump administration chose not to defend the ACA against the lawsuit which plaintiffs argue is unconstitutional because of the law's requirement that people must have health insurance. Congress eliminated the penalty for not having coverage as part of the recently passed tax bill, but did not eliminate the health insurance requirement.

Doctors are concerned the lawsuit detracts from other health care issues the state and country should be addressing, like the increase in mothers who die during childbirth.

Republicans like U.S. Senate candidate Leah Vukmir have touted high-risk insurance as an alternative to the ACA to cover those with pre-existing conditions. Wisconsin had such a program. It was called the Health Insurance Risk Sharing Plan, or HIRSP.

A Wisconsin insurance industry representative called it a model for the country during the Wisconsin Health News event but said it would need to be adjusted.

The HIRSP ended in 2014 because the ACA was put in place.

At its peak, HIRSP covered 22,333 people, according to the Legislative Fiscal Bureau.

"If we’re talking about the population today, it’s 10 times that amount. So we can’t just plug and play a solution of the past," said Nancy Wenzel, CEO of the Wisconsin Association of Health Plans, at the forum.

What the state and country would have to do, Wenzel said, is come up with money for a workable plan that meets the expectation of the people who need it.