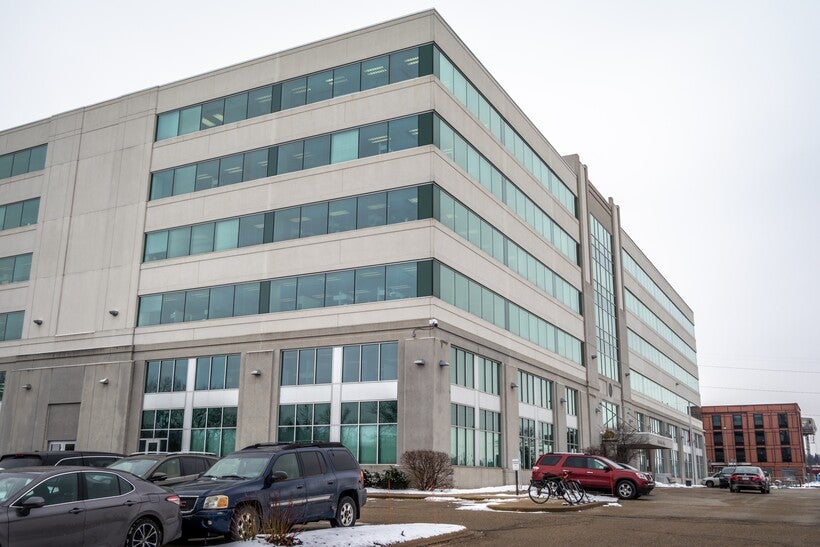 More Wisconsin cities are turning to referendums asking voters for permission to raise property taxes in order to hire additional police, firefighters and paramedics or avoid cutting other city services.

For the City of Eau Claire, inflation, declining state funding and a near two-decade limit on tax increases has left city council members with "a choice to make."

During a Monday work session of the Eau Claire City Council, members were asked whether they support a city services referendum that could wind up on ballots during the November midterm election.

"So, we're really at that point now where we've got a choice to make," Eau Claire finance director Jay Winzenz told council members. "We can keep limping along as we have, or we can try to move forward and move our service levels forward."

A majority of council members attending the session voiced support for a referendum and indicated placing it on the November ballot would give the city time to gauge public opinion while developing a question.

In 2005, the Wisconsin state Legislature limited how much local governments can raise property taxes in a given year. Between 2006 and 2011, municipalities were allowed to increase taxes by between 2 and 3.86 percent, but a 2011 measure further limited how much governments could raise to the amount of net-new construction.

A report from the Wisconsin Department of Revenue shows the city saw net-new construction increase by 1.76 percent in 2020.

Winzenz told council members that Eau Claire has been fortunate to see growth in recent years while other communities have not.

"But even with that good fortune we've experienced, it's still extremely difficult, if not impossible, to continue to make ends meet in a growing community," Winzenz said.

Asking voters for additional tax revenue has become commonplace for school districts and voters have increasingly approved them. In 2020, 84 percent of referendums passed.

"It was rare," said Witynski. "I'd say it's becoming less rare."

A 2020 report from the University of Wisconsin-Madison's La Follette School of Public Policy prepared for the League of Wisconsin Municipalities shows that between 2006 and 2018, 108 local governments went to referendum and 65 percent failed on election day.

In the last three years, the cities of Racine, Delafield, Fond du Lac, Fort Atkinson, Beaver Dam, Elkhorn and Milton have sought levy increases via referendum. Voters rejected the request from Racine in 2020. Fond du Lac's referendum was approved in 2021. Ballot measures in Fort Atkinson and Milton will go before voters this year.

In 2019, just more than 10 percent of Eau Claire's funding came from shared revenue while 61 percent came from property taxes.

"The cities have been operating for such a long time under, really, the severest levy limits in the country," Witynski said. "And sooner or later, it's just going to catch up to communities, and that's what we're starting to see."