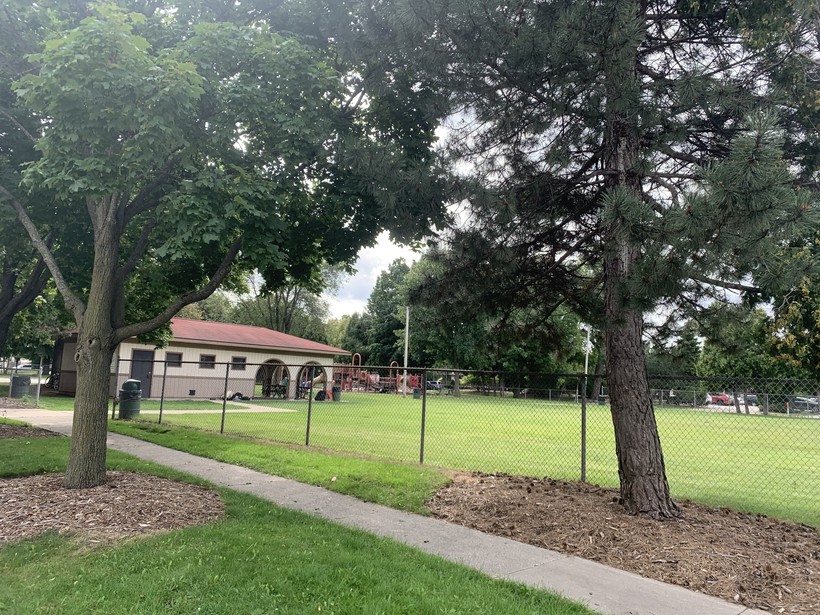 Internet access could be coming to four Green Bay parks thanks to federal coronavirus relief money.

The proposed plan would bring broadband access to Navarino, Seymour, Eastman and St. John’s parks, as well as a community policing center. Green Bay Mayor Eric Genrich said each park is in a low- to moderate-income area.

"When looking at some census data, you'll realize that in these neighborhoods, roughly 1 out of 5 households do not have access to high-speed internet," he said.

Building out broadband to these areas could improve safety by allowing for the installation of security cameras and traffic cameras, which could aid with accident reconstruction, Genrich said.

"Oftentimes, discussion about (internet) access is focused on rural communities because I think, the conversation is centered on technological capabilities," he said. "Here we have the technology across the city of Green Bay, but there are other access barriers, financial and economic."

The Wi-Fi access point would be located inside a shelter at three of the four parks, and residents would be able to connect from their cars in the parking area. The goal is for internet to be available throughout the year, officials said.

At a meeting earlier this month, Green Bay’s city council referred the plan back to staff. It’ll be discussed at an upcoming redevelopment authority meeting before returning to city council sometime in September, Genrich said.

There are strict rules about how the federal funds — more than $250,000 — can be used. They must benefit lower-income areas and fit within sectors approved during the city’s first allocation of CARES Act money, officials said. These sectors were homelessness prevention, support for frontline workers and business grants.

Staff consulted with the local school district and the city’s IT director before presenting the plan, neighborhood support specialist Will Peters told the redevelopment authority earlier this month.

"We were hearing stories of instances where families were driving to the parking lot of the Brown County Library when the library was closed during the pandemic just because there was no other place where they could access Wi-Fi," he said.

Most of the money would go to extending fiber to each of the parks, officials said. IT Administrator Mike Hronek said the grant likely wouldn’t cover the entire project, but he said the city is open to collaborating with Brown County and private companies to reach as many residents as possible.

The plan could help facilitate further broadband expansion in the future, officials said. But before granting their approval, city council members asked staffers to offer other options for the money to ensure it’s being spent in the most effective way.