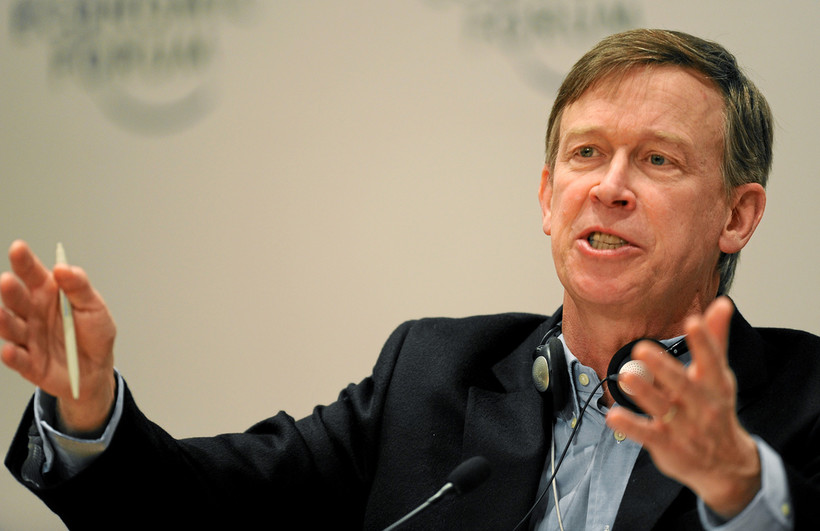 Differing ways Wisconsin and Colorado have responded to mass shootings are being discussed at a National Governors Association meeting in Milwaukee.

Colorado Governor John Hickenlooper says his state has gone ahead with mental health initiatives after a mass shooting at a movie theater. But Hickenlooper says Colorado has also decided to have universal background checks for gun sales. He says the policy has been controversial, but worth it.

"We certainly didn't anticipate it would create such a firestorm of controversy and really obscure what was our primary focus, which was around mental health," says Hickenlooper. "Criminals can go and get guns out of other places, but making it harder generally is believed to have results."