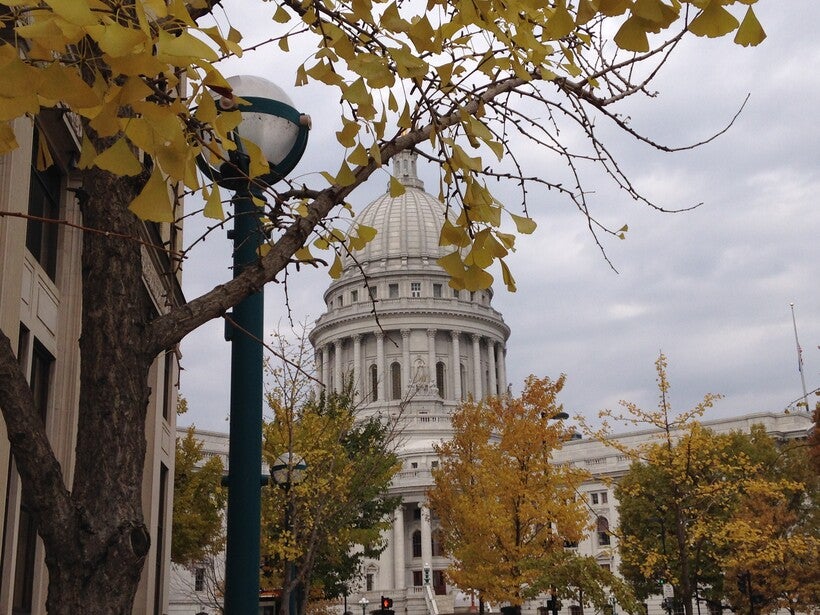 Wisconsin Republicans in the state Legislature plan to launch yet another investigation of the 2020 election on the heels of a nonpartisan government audit that did not find any widespread fraud in the state.

While the report found no widespread issues that affected large numbers of votes, it did find some inconsistencies in the way the Wisconsin Elections Commission followed state policies in 2020, making 30 recommendations for the WEC to consider and 18 possible legal changes for the Legislature.

In a statement Monday, LeMahieu and other top GOP senators seized on that part of the Audit Bureau's assessment, saying it painted a "grim picture" of the WEC's "careless administration of election law."

A separate investigation into the 2020 election ordered by Assembly Speaker Robin Vos, R-Rochester, is ongoing. It has a roughly $700,000 budget funded by taxpayers and is being led by former conservative state Supreme Court justice Michael Gableman.

It was unclear from the Senate announcement Monday what the scope or cost of that investigation might be.