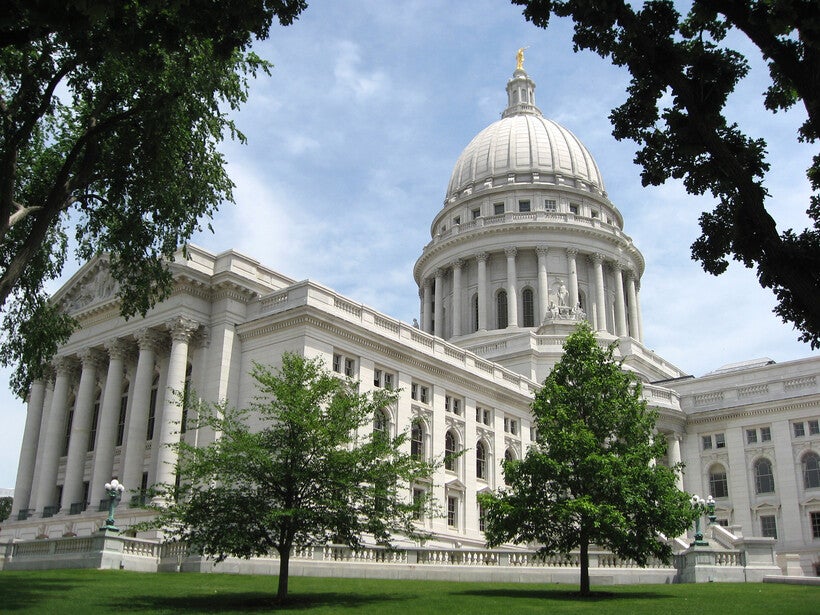 Republican state lawmakers are proposing a resolution that would limit the veto powers of Wisconsin governors less than a week after Democratic Gov. Tony Evers issued 68 partial vetoes of the state budget.

"This unilateral abuse of power taken by the executive branch cannot go unchecked by the Legislature without seriously damaging the separation of powers doctrine in Wisconsin," Craig and Kuglitsch wrote in the resolution's sponsorship memo.

The lawmakers also wrote the "power of the purse" is held by the Legislature as a means of preserving a balance of power between the branches of government, particularly in regard to limiting the executive branch.

The governor’s spokeswoman, Melissa Baldauff, dismissed the proposal as the action of "sore losers" who "want to change the rules every time they don’t get their way."

"Republicans in the Legislature chose to ignore the will of the people, but Gov. Evers listened to the people who overwhelmingly said they wanted to see more investments in our public schools," Baldauff said. "To be clear, this is a temper tantrum in response to Gov. Evers using his authority to align the budget more closely with the will of the people and put more money into our kids’ schools."

The proposal appears to have a footing in the GOP-controlled Legislature.

"Governors of both parties have used their partial veto powers to increase appropriations above what is authorized by the Legislature, which is concerning to lawmakers who are tasked with setting spending levels," Fitzgerald said in the statement. "I look forward to discussing this resolution in the coming months."

"It’s common sense to not be able to increase spending through a veto," Vos said in a statement. "I plan to have a caucus discussion on the amendment in the near future."

Former Gov. Tommy Thompson was also a frequent user of the veto pen.

Speaking with reporters Tuesday after a conservative think-tank event in Madison, Thompson said he supports the potential change.

"I’m not going to criticize a governor for vetoes, but there’s one area I don’t think governors should be able to veto and I think that’s increasing appropriations," Thompson said. "That’s left up to the Legislature."

Wisconsin governor’s veto power has been limited gradually over the past 30 years through constitutional amendments.