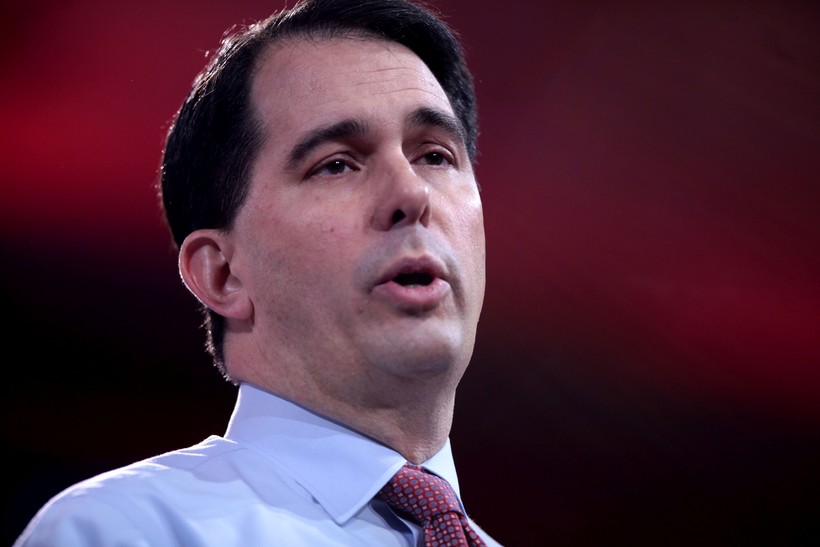 Divide Among State Republicans On Future Of Funding Roads In Wisconsin Continues
By Shawn Johnson
Share:

GOP lawmakers said they’ll build their own transportation budget and set Gov. Scott Walker's aside, a setback for Walker and yet another sign of the divisions between top Republicans when it comes to road funding.

At the same time, Republicans on the Legislature’s budget committee said they would work from the governor’s proposals when it comes to the rest of the budget, a decision that increases the chances that Walker’s positions on issues like increasing school funding could eventually become law.

Walker has been publicly at odds with Republican lawmakers like Assembly Speaker Robin Vos and Rep. John Nygren, the co-chair of the Legislature’s Joint Finance Committee. They want the Legislature to consider raising taxes or fees to preserve road projects that Walker is prepared to delay or cancel.

Walker has taken an increasingly hardline position against raising the gas tax for roads, although a comment from his office Thursday did not explicitly rule out raising fees or other taxes for transportation.

"Governor Walker welcomes the opportunity to work with lawmakers on investments in transportation now that it is clear that they will not take away from his historic levels of support for K-12 education," said Walker spokesman Tom Evenson. "He is open to many different options as long as they don't include an increase in the gas tax."

Republican lawmakers also announced they would strip 83 "non-fiscal policy" proposals out of the budget. That list includes Walker's proposal to let students opt out of a variety of student fees at the University of Wisconsin that support groups ranging from Badger Catholic to the Rape Crisis Center.

It also includes Walker’s plan to eliminate mandatory hours of instruction at public schools. Those proposals could still become law, but their removal from the budget means lawmakers will have to debate them as separate bills.

Lawmakers are currently holding public hearings on the budget. Once those are complete, they’ll start voting on the budget piece by piece.