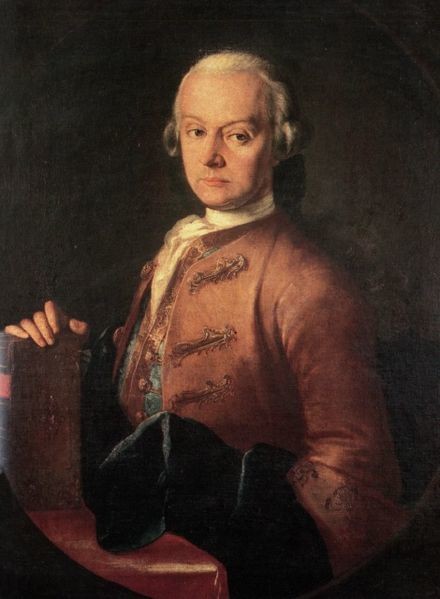 In 1764 Leopold Mozart was in London with his family, including his nine-year-old son, Wolfgang Amadeus. Money worries were never far from his mind. On September 13 he wrote to his landlord and banker back in Salzburg:

You’ve probably deduced that I’ll spend the entire winter here at least, and that, God willing, I’ll make my major profits of several thousand gulden. I’m now in a city that no one at our Salzburg court has ever yet dared to visit, and which, perhaps, no one will ever again visit. All or nothing.

We have come to our long journey’s end. Once I leave England I’ll never see guineas again. So we have to make the most of the opportunity. If only God in his graciousness grants us good health, we won’t need to worry about the guineas. I’m only sorry that I’ve had to spend what I might have saved.

But it was God’s will. Both in Salzburg and in London we are in His hands. He knows how good my intentions are. During the months to come I’ll have to make every effort to win the good will of the aristocracy, which will take plenty of galloping around and hard work.  But if I achieve my objective I’ll haul in a fine fish–or rather a good catch of guineas.

In a later letter, father Mozart apologized for not being a better correspondent, explaining that providing for the family was keeping him busy in London:

How much a man has to do, who is keeping his whole family in a town where, even with the strictest economy, it costs him £300  sterling a year to do so, and when, in addition, he ought to be saving a little!