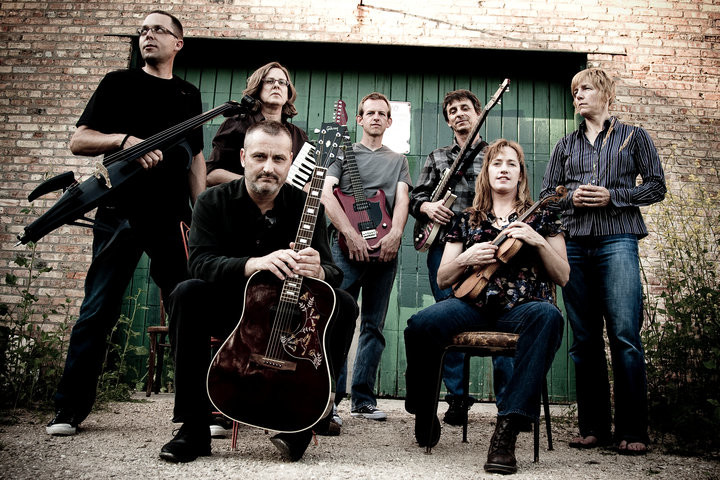 The Getaway Drivers have been recording and performing their special brand of original material for 10 years in the Madison, WI area. Each band member brings a broad array of musical influences into the mix, and the result is a sound uniquely their own. A small subset of the band passed by the WPR studios to share some music and conversation with Stephanie Elkins on Simply Folk.