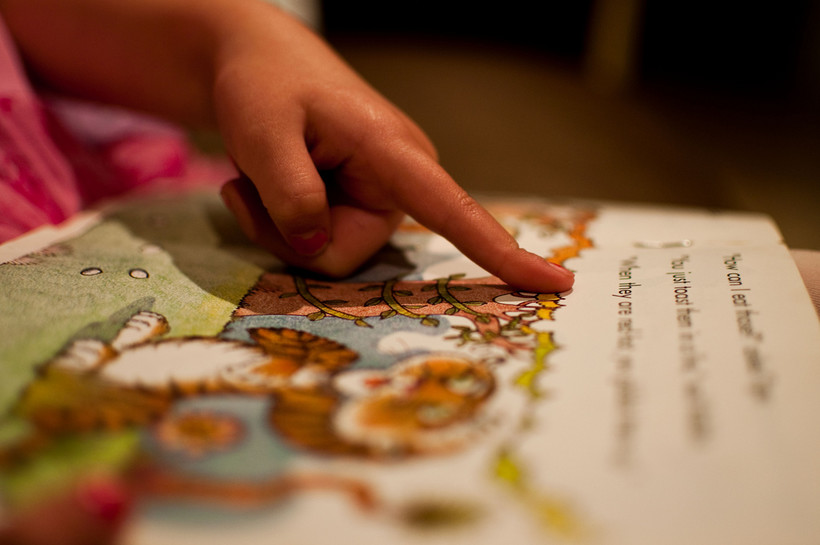 A state task force on Wisconsin's foster care system has wrapped up its work, but its leaders are calling for further changes to improve programs serving close to 8,000 children in the state.

The Speaker's Task Force On Foster Care issued its final report Thursday after the panel, convened last year by Assembly Speaker Robin Vos, was charged with identifying issues within the foster care system and to recommend potential changes to the laws that govern it.

The task force developed 13 bills aimed at streamlining the foster care system and assisting families before they end up in that system. Eleven of those bills were passed by the Legislature and signed into law by Gov. Scott Walker.

Rep. Steve Doyle, D-Onalaska, co-chaired the task force and said foster parents will now have access to funding for a wider range of children's needs.

"Things like signing them up for activity fees, summer rec programs, or backpacks for school," Doyle said. "Things that are above and beyond what you would normally pay for as a foster parent."

The leaders of the task force said while Wisconsin's foster care system is heading in the right direction, there's more work to be done.

Rep. Patrick Snyder, R-Schofield led the panel with Doyle and said the state can do more to help minors in the system prepare for adulthood through education and career training.

Snyder said those who "age out" of the system without being adopted or being reunited with parents are at greater risk of incarceration, homelessness and unemployment.

"So we have to intercept this group and work with them to be able to find out what career goal they have, and assure them that they are integral parts of our state and we want them to be as successful as they can," Snyder said.

"A lot of that, talking to the sheriffs and social services, has to do with the increased number of kids removed out of homes because of drugs," Snyder said.

While the task force has concluded, both chairs said they were optimistic that lawmakers would find ways to address these issues and others going forward.

"We have a number of people in the Legislature, myself and Rep. Snyder included, that look at this is one of our callings for our role the legislature," Doyle said. "So we’re going to keep revisiting this."