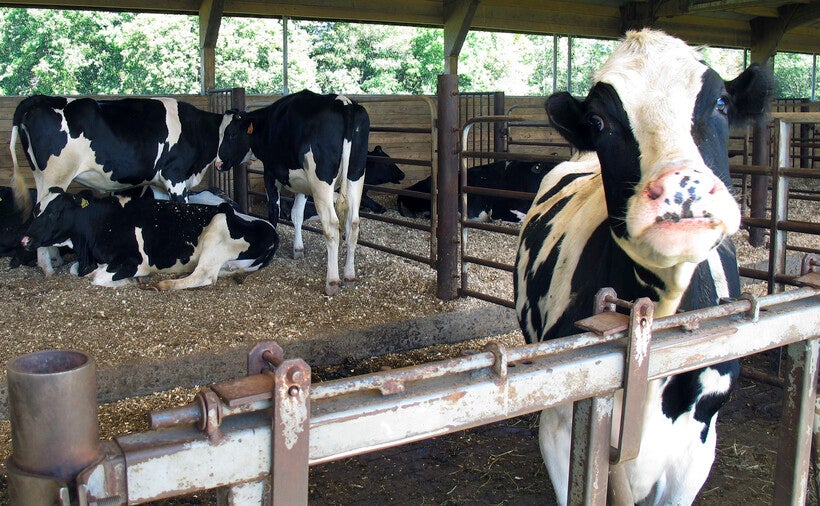 At a time when dairy farming across Wisconsin has endured economic stress, food producers are experiencing a period of strength, according to Steve Deller, University of Wisconsin-Madison professor in the Department of Agriculture & Applied Economics.

Deller's latest in a series of reports he produces every five years, looks at 2017 data measuring employment, labor income, total income and industrial revenues and sales within the agriculture industry.

"The number of jobs has increased, the amount of industry sales has increased, but the bulk of the growth has been coming from the food processing sector," he said. "There's real growth in that side of the industry, which is kind of counterbalancing the depressed on-farm part of the economy."

Data from the County Business Patterns show there were 944 businesses in 2016 categorized as food processors — and while that number has declined by 22 firms since 2000 — dairy processing and bakery businesses in particular are among those actually employing more people.

On-farm production and food processing are closely related, Deller said, pointing to cheese as one example. About 90 percent of milk produced by Wisconsin dairy farmers goes into cheese production.

"You have these industries — the food processors and the farmers — that are kind of two sides of the same coin," he said. "What we want to try to do is get a better handle on how on-farm production — the farmers — and the value-added processors are linked together and how they're performing over time."

Farms are stressed, Deller writes in the report, because of successive years of drops in farm income, which has forced them to increase their debt or reduce spending.

"It's been going into the fifth year of down prices," he said, noting that farmers have extended as much credit, and applied as much in cash reserves, as they can. Some have called it quits. Others have turned to beef production, Deller said.

Those farmers are selling their milking cows to other farmers and shifting into beef production, he said. That decision is sometimes tied to farmers wanting to keep livestock because it's an occupation they enjoy. It can be challenging though, as Deller noted, because it takes 400 or 500 head of cattle to make a living out of that practice.

"The question is whether or not these farms were able to sustain that," he said.

Dairy farmers are facing tough realities especially because commodity prices, specifically milk, are so low that farmers often break even or worse. Those depressed prices might be good news for cheese producers, though, which could be contributing to the growth in the food processing industry.

"But we need to be careful not to pit the processors and the growers against one another, because it's really vital that there's a realization that they're kind of in the same boat together," Deller said.

Within the next five years, Deller said he expects to see more farmers walking away from their farms, and he expects that a lot of those farms will be picked up by larger players in the industry. Conversely, he also foresees that new farmers may come into the industry by way of purchasing farms on the cheap because their former owners went bankrupt.

"So, there is some light at the end of the tunnel, and it doesn't look like it's a freight train," he said.

Agriculture's Role In The Wisconsin Economy 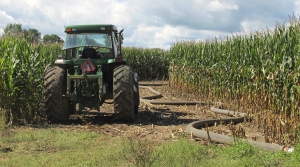 Agriculture has been a driver of Wisconsin's economy for a long time, but low milk prices and an ongoing trade war with China are posing new challenges. We talk with the author of a new economic report about the role agriculture is playing today.