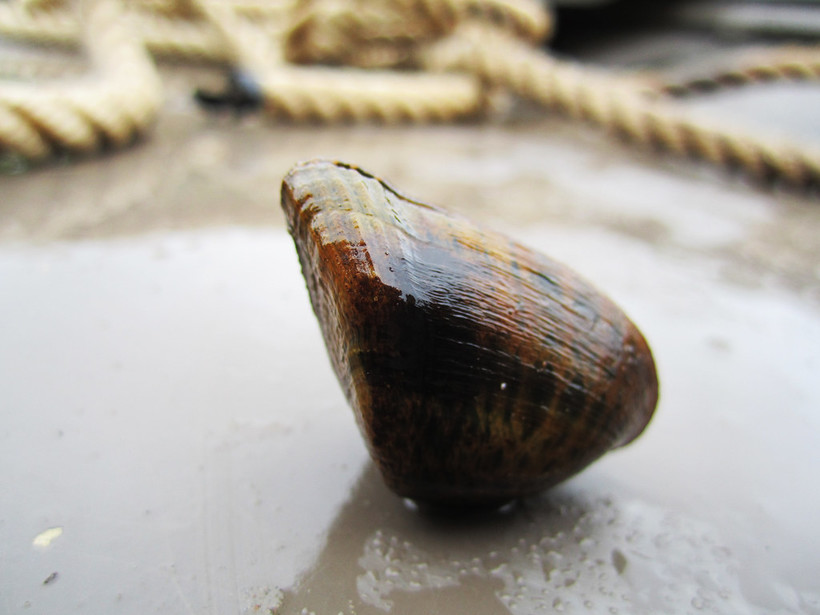 Some Wisconsin Waterways Have Seen Promising Resurgence, While Others Experience Declines
By Mary Kate McCoy
Share:

The first statewide survey of native mussels in 40 years shows a mixed bag for the state’s freshwater mussel population.

The survey from the Wisconsin Department of Natural Resources found some Wisconsin waterways are faring better than others when it comes to native mussel populations. The Wisconsin River has seen a surprising rebound in numbers, whereas southern Wisconsin rivers, like the Pecatonica and Rock rivers, have seen concerning declines.

Ten sites reported no native mussels, according to the survey, which has monitored 99 sites around the state since 2016, finding 39 native mussel species.

Freshwater mussels are some of the most vulnerable wildlife in Wisconsin’s ecosystem, historic and current pollutants and invasive species like the zebra mussel have left them particularly exposed, said Jesse Weinzinger, a conservation biologist with the DNR.

"Heavy metals from heavy industry in the last 100 years have impacted them — mercury, chloride, nitrates and ammonia," he said. "They're taking in those pollutants because they can't move very far. So they're constantly siphoning in water and there's no escape."

The water-cleaning clams either aren't able to reproduce or they might just die off, Weinzinger said.

The reason the mussels are so vulnerable is because they act like the cleaning system of water bodies — certain species can filter up to 20 gallons of water in a single day, said Lisie Kitchel, a conservation biologist in the Bureau of Endangered Resources at the DNR.

"They’re basically the ecological engineers in the bottoms of the rivers and lakes," she said.

Wisconsin is home to 50 species of native mussels, 24 of which are considered threatened, endangered or special concern. Compared to the east and west coasts, the Midwest has the greatest diversity of native mussel species, Kitchel said.

But results from the survey paint a bleak picture for future mussel populations in the Pecatonica River.

Fifteen years ago, four threatened or endangered species appeared in a DNR survey of the Pecatonica River. Today, those populations have completely disappeared, according to the survey. And although the survey doesn’t include causes of the die-offs, DNR water quality trends have shown levels of nitrates and ammonia in the river that are too high for native mussel survival.

Areas of the state that have seen a rebound in native mussel populations can likely contribute it to cleaner waters — dating back to the Clean Water Act of 1972, Weinzinger said.

"For example, in mid-sections of the Wisconsin River we're seeing a rebound in the health of freshwater mussels because some of the paper mill industries and other contaminants have been reduced," he said.

Lower Green Bay is also seeing small, but stable populations where zebra mussels haven’t been impacting the native mussels, he said, and in some stretches of the Milwaukee River, small numbers of rare and threatened species are increasing in number. 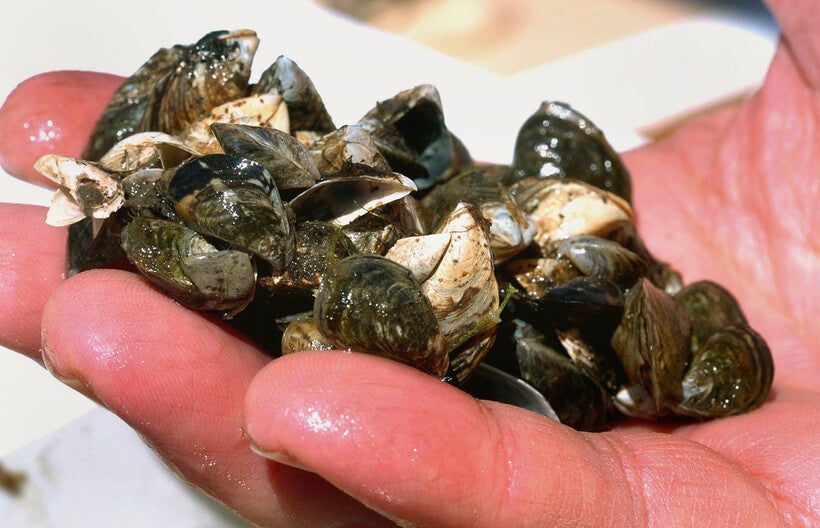 A cluster of zebra mussels that were taken from Lake Michigan. John L. Russell/AP Photo

Zebra mussels, which began appearing in the Great Lakes from Eastern European ships in the 1980s, attach to the shells of native mussels and slowly over time coat the shell until it gets to the point where the native mussels can’t open, preventing them from feeding, breathing and reproducing, Kitchel said.

"When I'm diving in the Mississippi River, if I get a ball of zebra mussels and I break it open I know there'll be a native mussel or a snail in there," she said. "They basically just encapsulate them and then they just coat the whole bottom of the rivers and the lakes, and that makes it so that our native mussels just can't survive."

The most common native mussel to appear in the survey was the spike, followed by the mucket. Going forward, biologists will use the survey results for long-term monitoring and conservation efforts in 16 locations.

Surveys over recent years have looked at specific waterways around the state, but this is the first since the 1970s to take a comprehensive look at how native mussel populations are holding up statewide.

"Mussels are essentially glorified rocks at the bottom of a river," Weinzinger said. "They don't get much attention, they're easily overlooked by volunteers, by scientists ... so as part of our Wisconsin Wildlife Action Plan, we wanted to revisit some of these sites and give an update on the status." 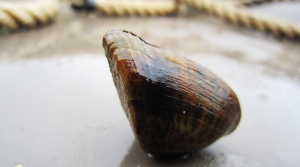 Mussels play an important role in maintaining healthy waterways in Wisconsin, but there are challenges facing many of the state’s native mussel species. We hear from two biologists about the results from a statewide native mussel survey, the first in 40 years, as well as the conservation efforts already underway.