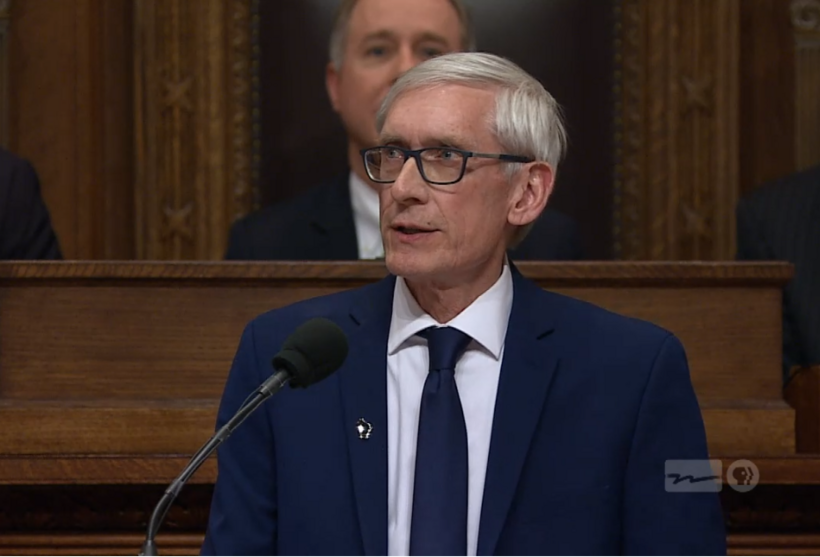 Gov. Tony Evers is calling for a cap on the number of students who can use publicly-funded vouchers to attend private schools.

Under the proposal, which will be included in the governor’s budget proposal this week, the number of available vouchers would be frozen beginning in 2021. There are currently about 28,000 students using vouchers in Milwaukee and 10,000 in other parts of the state combined. Roughly 600 schools participate in the program, which has been growing.

Vouchers are used when parents choose to send their child to a private school, rather than their local public school.

According to the governor’s office, the program grew 8.7 percent in the 2018-19 school year, while costs grew about 12 percent. The total cost is roughly $300 million.

In his previous role as state schools superintendent, Evers voiced concern about a lack of transparency and accountability for voucher schools. In addition to capping vouchers, his plan would block the creation of new charter schools through 2023 and create new minimum standards for teacher licensing and school accreditation for private schools.

"We have to fully fund our public schools, and we have to make sure voucher schools are accountable and transparent, not just for kids and parents, but for Wisconsin taxpayers, too," Evers said in a prepared statement.

Supporters of school vouchers say they are a crucial tool for low- and middle-income families looking to send their children to a higher-performing school than their local public school.

"This isn’t a decision that’s based on any academic outcome or educational improvement for kids," Bender said.

Bender said he’s optimistic GOP lawmakers, which have overseen an expansion of the state’s voucher program over the past eight years, will be a firewall to the governor’s proposals.

The plan would also require all communities to include the amount of money going to voucher schools on property tax bills, a move Assembly Speaker Robin Vos, R-Rochester, specifically denounced during a WisPolitics event in Madison last week.

"Wisconsinites should have more choices when it comes to the education of their children, not fewer," Fitzgerald said in a prepared statement.

The Wisconsin Institute for Law and Liberty, or WILL, a conservative advocacy group, was also quick to publicly denounce the plan.

The plan is part of the governor’s $1.4 billion K-12 education budget, which will include major spending increases for special education, mental health services and early childhood development.