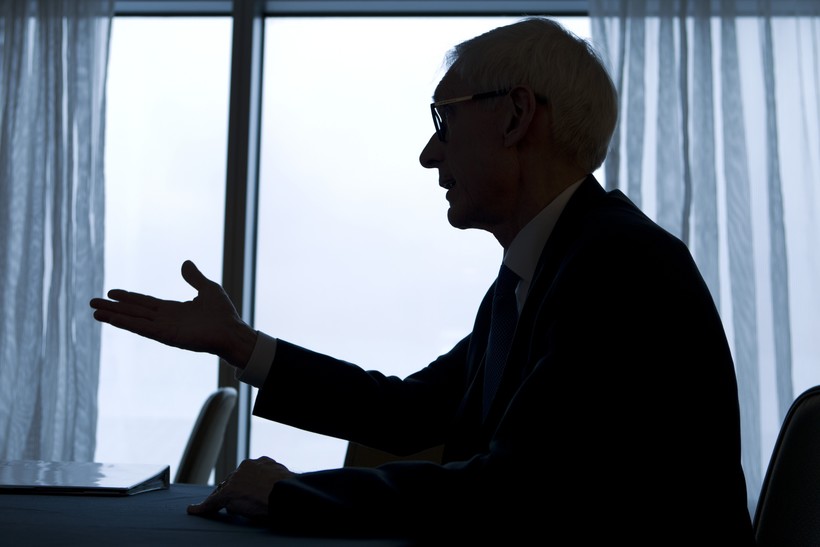 Gov. Tony Evers on Tuesday stood behind his pick to lead the state Department of Safety and Professional Services, despite new attention on 2005 child abuse charges against her. 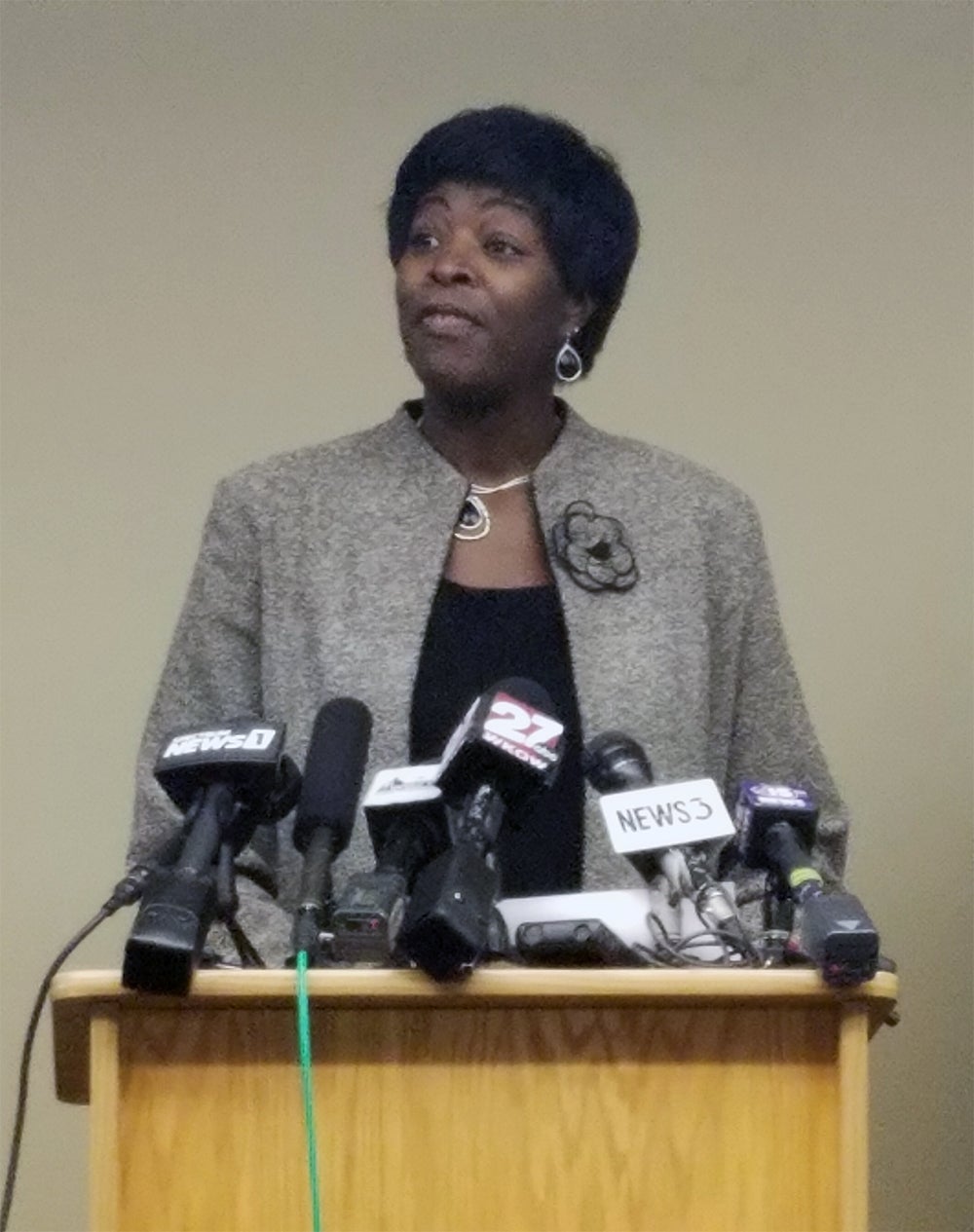 Secretary-designee Dawn Crim faced felony charges for allegedly stabbing her son’s hand repeatedly with a pen, according to court records first reported on by the Wisconsin State Journal.

According to Dane County Court documents, Crim admitted to poking her 5-year-old son's hand with a pen until it bled. The incident occurred after Crim read a letter from her son's school saying he had poked another student with a pencil. Four puncture wounds were later discovered and reported by a teacher.

The case was dismissed and no trial was held, as Crim agreed to fulfill requirements of a deferred prosecution agreement.

Speaking with reporters Tuesday morning in Madison, Evers said he first learned of the charges against Crim during his office's vetting process of her. He dismissed the charges as "unsubstantiated."

"I've known Dawn for several years and I do stand behind her," Evers said, pointing out his appointee was "never found guilty of anything."

However, some Republican lawmakers have expressed concern about the charges, saying they may be a barrier to Crim’s pending confirmation before the state Senate.

"This incident certainly raises questions of Gov. Evers' ability to properly vet his executive appointments," said Sen. Chris Kapenga, R-Delafield, who chairs the Senate licensing committee. "Secretary-designee Crim will have the opportunity to address the committee next week and explain this deeply troubling incident. Moving forward, the committee will have to evaluate whether her actions are disqualifying to her ability to lead the agency."

In a statement released Tuesday, Crim called the charges "the most difficult and trying experience of my life."

"No mother wants to be accused of hurting her child. With the guidance of my family, church and an attorney, I was able to reach a resolution to this matter," Crim said. "Despite this unfortunate event from 14 years ago, I have a strong, caring relationship with my son. That relationship — and my long record of involvement in the community — define who I am."

Of her prospects of state Senate confirmation, Crim said she's confident in her ability to provide "strong, effective leadership to the agency."

The governor appointed Crim to lead the state professional licensing department in January. Prior to that, she served as the assistant state superintendent for the Division of Student and School Success at the state Department of Public Instruction.

Before joining DPI, Crim spent years at the University of Wisconsin-Madison, serving as director of community relations for the university after years as a business development manager for UW-Extension’s UW-Learning Innovations program. She was also an assistant coach of the Badger women’s basketball team.

Editor's note: This story was updated with additional information after a WPR review of court records and a statement from Dawn Crim.