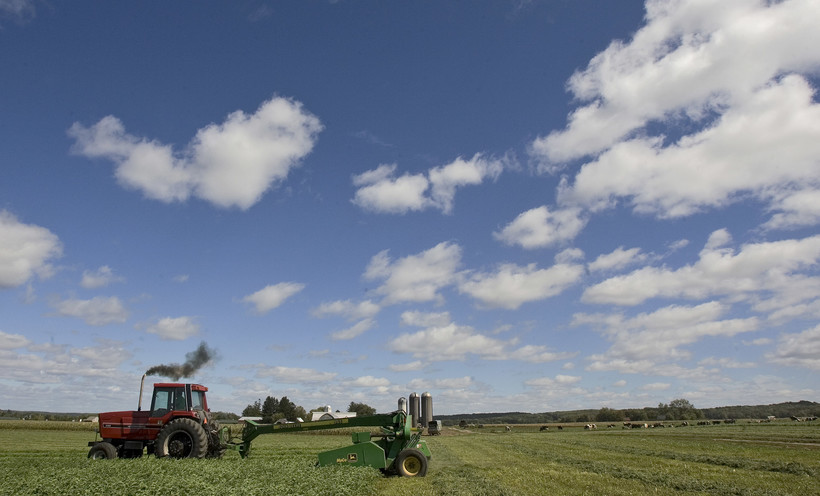 Evers Asks Trump To End Trade Wars To Save Farmers

Governor Writes President Asking For An End To Trade War With China
By The Associated Press
Share:

Gov. Tony Evers is urging President Donald Trump to end his trade wars with other countries because they're hurting Wisconsin farmers.

Evers, a Democrat, sent Trump a letter Monday asking him to end the disputes. He said Wisconsin farmers are suffering a "triple whammy" of trade uncertainty, low commodity prices and bad weather.

The state Democratic Party held a news conference earlier Monday to criticize Trump on the one-year anniversary of a tweet in which the president called for a boycott of Harley-Davidson motorcycles.

Trump made the tweet after the Milwaukee-based company announced it was moving production of motorcycles sold in Europe to facilities outside the U.S. Harley-Davidson blamed tariffs the European Union imposed in retaliation for tariffs Trump imposed on a host of EU products.