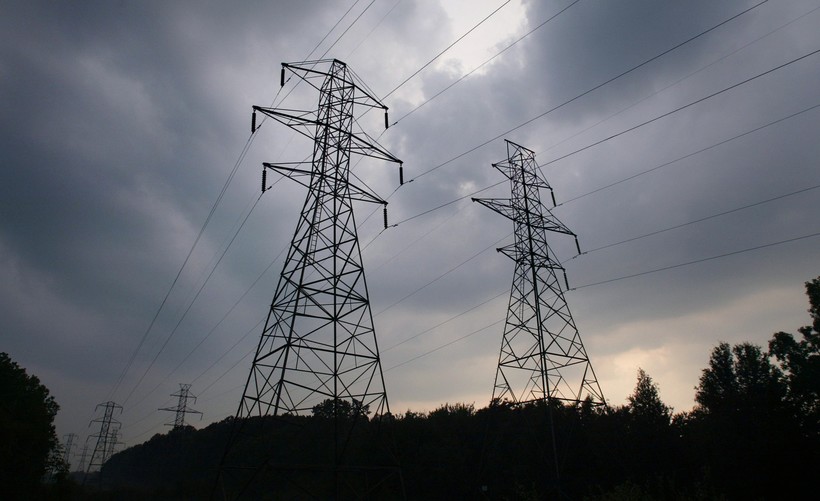 Two environmental groups are suing the Wisconsin Public Service Commission over its approval of a new transmission line through southwestern Wisconsin.

The Wisconsin Wildlife Federation and the Driftless Area Land Conservancy filed the lawsuit in federal court on Wednesday. The suit challenges the PSC’s approval of the Cardinal-Hickory Creek transmission line and the decision by two commissioners not to recuse themselves from the case.

The environmental groups claim PSC Chair Rebecca Cameron Valcq and Commissioner Mike Huebsch should have recused themselves from the case because of their ties to utility groups supporting the project. Valcq previously served as regulatory counsel for We Energies, whose parent company WEC Energy Group also owns about 60 percent of American Transmission Co., one of the developers of the Cardinal-Hickory Creek line.

Huebsch is currently a member of an advisory committee for Midcontinent Independent System Operator, a utility group helping advocate for the Cardinal-Hickory Creek line.

The Wisconsin Wildlife Federation and Driftless Area Land Conservancy made the same claim in September when they filed a motion for recusal with the PSC. The commission ultimately dismissed the motion, finding the claims had no merit and questioning the timing of the motion.

"A core constitutional right is that parties get a fair hearing before an unbiased tribunal. That when you have a Public Service Commission here that has a contested case and is making judicial type decisions, the decision makers need to be fair, impartial, unbiased and without conflicts of interest. And that’s just not the case in this circumstance," said Howard Learner, executive director of the Environmental Law & Policy Center and an attorney representing the two environmental groups.

Learner said more lawsuits challenging the decision will likely be filed this week.

"There are going to be some appeals of the underlying energy issues, the better alternatives, the environmental impacts. That will be filed before a state court," Learner said.

Supporters of the line say the project is needed to support greater use of renewable energy sources.

The Iowa Utilities Board is holding public meetings in Dubuque this week as it considers whether to approve the project.

A PSC spokesperson said the commission doesn't comment on pending litigation and referred to their September decision on the project.