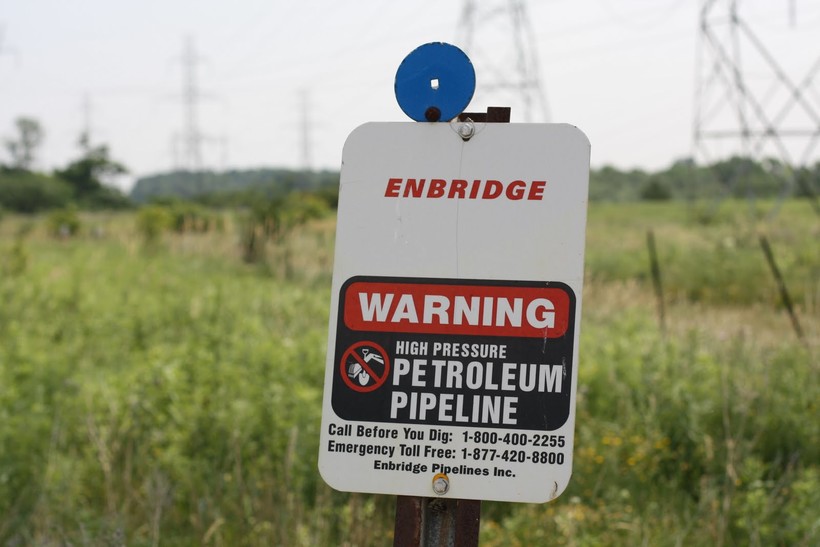 An energy firm announced this week that it’s in the early stages of building a twin pipeline next to an existing line that runs through Wisconsin. It would carry up to 800,000 more barrels of oil per day through the state.

Enbridge Energy told investors this week of its plans for a twin line beside its Line 61 pipeline that runs from Superior to the Illinois border. Bloomberg News quoted an Enbridge executive as saying the expansion is necessary to avoid a bottleneck in service.

"I don’t think it’s fair to force Wisconsin to assume all of the risk of these pipelines just to help Enbridge — a foreign company — make more money by freeing up their ‘bottleneck,'" Ward said.

An Enbridge spokeswoman said the company will only move forward if they secure customer support for the project. Enbridge first announced plans of a twin line early last year when it began field surveys with landowners along the route.