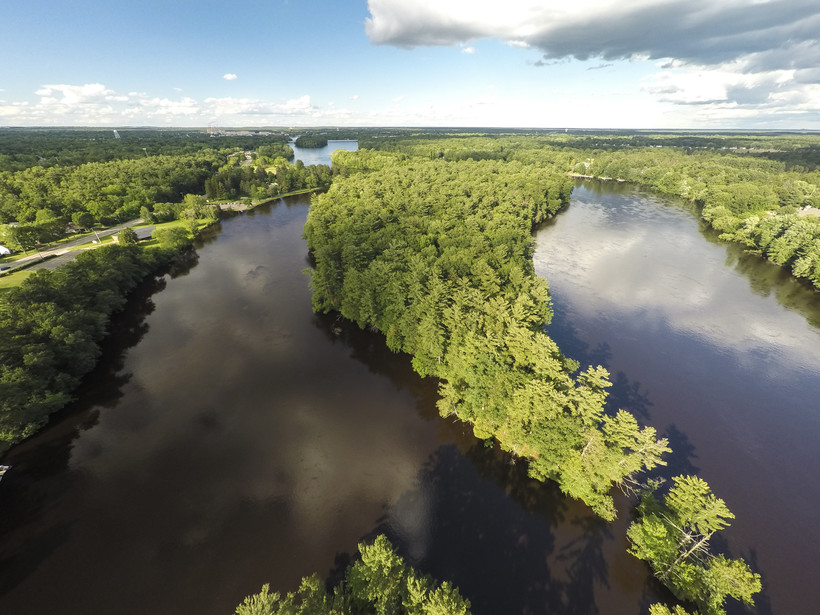 Canadian energy firm Enbridge Inc. will hold an emergency response exercise Thursday on the Wisconsin River near Wisconsin Rapids. The drill is one of four major exercises the company is required to complete as part of a $177 million settlement following the company's largest inland oil spill on Michigan's Kalamazoo River.

Enbridge’s Line 6B spilled at least 843,000 gallons of oil near Marshall, Michigan, in July 2010. Two months later, oil spilled from the company’s Line 6A in Romeoville, Illinois. The agreement required the company to practice its response to major spills affecting waterways in Illinois, Minnesota, Michigan and Wisconsin.

"The idea is for us to, not only go out and exercise, but also learn and take away an after-action of what we need to do to improve," said Trent Wetmore, Midwest Region operations director for Enbridge. "And, not just Enbridge, but also with the different agencies that we’re responding with."

Wetmore said Enbridge expects to train with 18 agencies that include representatives of the U.S. Environmental Protection Agency, Wisconsin Department of Natural Resources, Ho-Chunk Nation and local emergency services. The exercise will focus on the energy firm’s incident command structure and use of equipment, such as oil booms.

"They have safety trainings once or twice a year, so it’s just a collaboration between our partners to just make sure that everybody is on the same page as far as what to do in the event an actual incident was to occur," said Kreuser.

He noted the county trained with Enbridge on an exercise in Nekoosa in recent years, adding officials are familiar with the company’s oil response equipment that’s housed in a facility nearby Wisconsin Rapids.

However, critics of Enbridge remain skeptical of its emergency response, including the National Wildlife Federation. Beth Wallace, the conservation group’s Great Lakes partnerships manager, pointed to the company’s lack of equipment near Marshall, Michigan, at the time of the 2010 spill. She also noted lacking information on the pipelines for local emergency services, as well as the 17-hour delay in addressing the spill.

"The one way that they could really improve these types of scenarios and public engagement for spill response plans is to include the public in them and not just emergency officials," said Wallace.

Vesper landowner Kathie Raap said Enbridge pipelines cross her property about 15 minutes from the Wisconsin River. She agreed community members should be included in efforts to improve emergency response.

"I think probably people on the pipeline even if you’re farther out of town should be notified and be given information," said Raap, adding people should be informed about how and where to evacuate.

Wetmore said Enbridge is striving for continual improvement in its emergency response, highlighting the company’s efforts to preserve the integrity of its pipelines. The energy firm conducted more than 29,000 inspections and nearly 2,500 digs to perform preventive maintenance on its pipelines last year, according to Enbridge’s website.

Enbridge must submit a report on lessons learned to the U.S. EPA within 60 days after reviewing the exercise under its consent decree with the federal government.

The company has been under scrutiny from state and tribal officials in the Great Lakes region over the safety of its aging Line 5 pipeline that runs from Superior through the Straits of Mackinac to Sarnia, Ontario. The Canadian energy firm has also faced opposition from tribal and environmental groups on plans to replace its aging Line 3 pipeline across northern Minnesota, as well as a challenge to the company's pollution insurance in Wisconsin. Enbridge has four pipelines that run from Superior south through Wisconsin to Illinois.