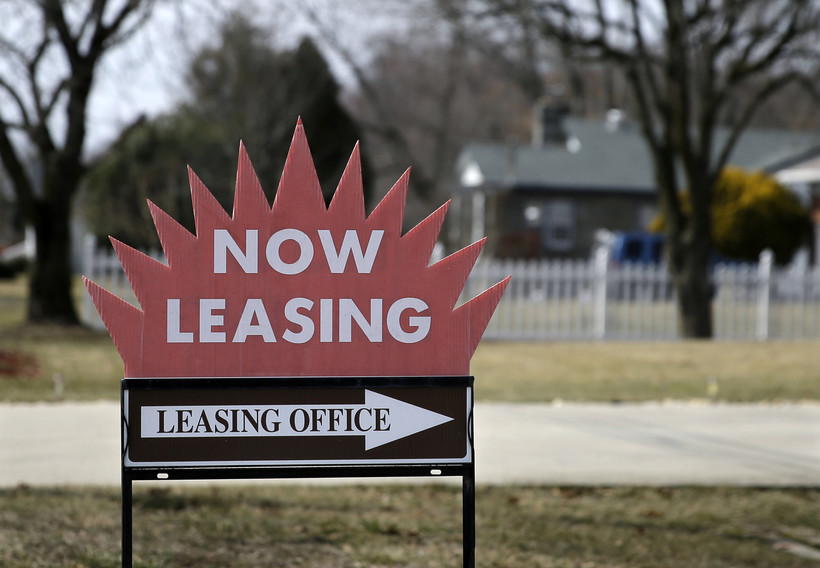 Developer Cites Spike In Construction Costs In Request For $192K From City
By Rich Kremer
Share:

The city of Eau Claire will contribute an additional $192,000 to an affordable housing project after developers said a spike in construction costs and tight deadlines threatened to derail the new 43-unit apartment building.

W Capital Group, of Eau Claire, has until July 31 to begin construction on the building, which will include 36 apartments for individuals making between 30 percent and 60 percent of Eau Claire County's median income of $29,023. If work doesn't start by that date, developers could lose more than $483,000 in affordable housing tax credits from the Wisconsin Housing and Economic Development Association.

On Monday, W Capital Group managing member Tyler Warner went before the city council to request a grant from the city for $192,700. The city has already contributed $500,000 in tax incremental financing credits toward the development.

Warner said the initial cost estimate for the affordable housing project was around $6.3 million when they applied for tax credits last fall. Since then, he said the price of lumber, sheet metal and wiring has gone up, pushing the estimate to $7.5 million.

"Even with this $192,000, we do have a little bit of a gap that we're going to be hopefully funding by a little bit more loan proceeds, more tax credit buy-in, and then deferring a lot of the fees for the contractor and the developers," said Warner.

During a public comment period on the request from W Capital Group, Judy Mosley, co-chair of the Jonah Affordable Housing Task Force in Eau Claire, spoke in favor of the additional grant, explaining that developers have done a great job of creating affordable housing in the city for people making between 60 percent and 120 percent of the county's median income. But she said there's a desperate need for affordable options for residents making less.

"These are often families and individuals who are working in low-wage industries with fewer educational and skill development opportunities," said Mosley. "And it's just not feasible, economically, for a developer to create that without using tax credits, without finding gap funding. And that's where this request comes into play."

At a separate meeting Tuesday, the city council voted unanimously to approve the additional funding for the new development using money from an affordable housing fund created in 2020.

"So that's a good five-month period where you're submitting an application with lots of assumptions in there about what things are going to cost," said Kaney. "And then, you're waiting five months to see what the decision will be."

Kaney said developers learned in April of this year whether they were awarded tax credits, at the same time prices surged.

"In this case, I think everybody was very much surprised when, particularly with lumber, prices spiked so much as they did this spring and really topped out in May," he said.

Developers build unexpected cost increases into their tax credit applications, but Kaney said if staff with the Wisconsin Housing and Economic Housing Development Authority think estimates are too high, they may reject the application.

Kaney said federal rules for affordable housing tax credits require developers to begin construction and have housing projects fully leased by specific deadlines. The Eau Claire project has until the end of December 2022. Aside from increased costs, Kaney said supply chain issues with construction materials and appliances can make it more difficult to meet those deadlines.