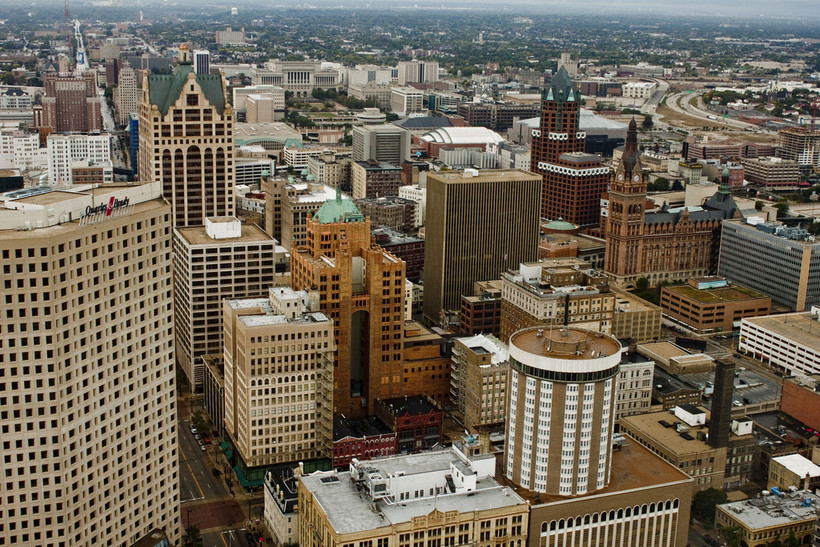 Milwaukee County has been deemed in compliance with federal grant requirements not to restrict the flow of information between local law enforcement and the U.S. Citizenship and Immigration Services. A letter sent Wednesday by the U.S. Department of Justice to the Milwaukee County executive declared their compliance.

The letter said that while a resolution passed by the Milwaukee County Board of Supervisors earlier this year did seek to limit the sharing of some information with the federal immigration agency, a review of county materials shows "the Milwaukee County Sheriff’s Office has exercised its lawful authority not to follow this (r)esolution."

In an email statement, Milwaukee County Acting Sheriff Richard Schmidt said, "The federal government has guidelines and expert attorneys to review such requirements. As the acting sheriff of Milwaukee County, I am pleased the county, which includes the sheriff's office, was found in compliance with federal mandates. I am sworn to uphold the Constitution, and the laws of the land, nothing more, nothing less."

County attorney Margaret Daun said she's thankful for the DOJ's decision not to pull funding but disagrees with the government's assertion that the resolution violates the law.

Daun said the county "is committed to protecting the civil rights of all" residents.

"I believe that Milwaukee County has found the right balance between complying with all applicable state and federal laws to ensure public safety, protecting the civil rights of all our residents and treating our immigrant community with the respect and dignity they deserve," Abele said in a written statement.

In April, the Justice Department notified Milwaukee County and eight other so-called "sanctuary cities" that local policies could make them ineligible for federal grant funding for local law enforcement. At the time, The Associated Press calculated Milwaukee County received nearly $1 million through related federal programs.The county had until the end of June to provide proof of compliance or face the possible loss of funds.

The U.S. DOJ has also notified the state of Connecticut, Clark County, Nevada, and Miami-Dade County, Florida, that they are also in compliance with the requirements, while Cook County, Illinois, Chicago, News Orleans, New York and Philadelphia have been notified that local laws may leave them out of compliance with federal guidelines on information sharing.

"Jurisdictions that adopt so-called 'sanctuary policies' also adopt the view that the protection of criminal aliens is more important than the protection of law-abiding citizens and of the rule of law," Attorney General Jeff Sessions said, according to the department's press release. "I commend the Milwaukee County Sheriff’s Office and the state of Connecticut on their commitment to complying with (federal requirements), and I urge all jurisdictions found to be out of compliance in this preliminary review to reconsider their policies that undermine the safety of their residents."