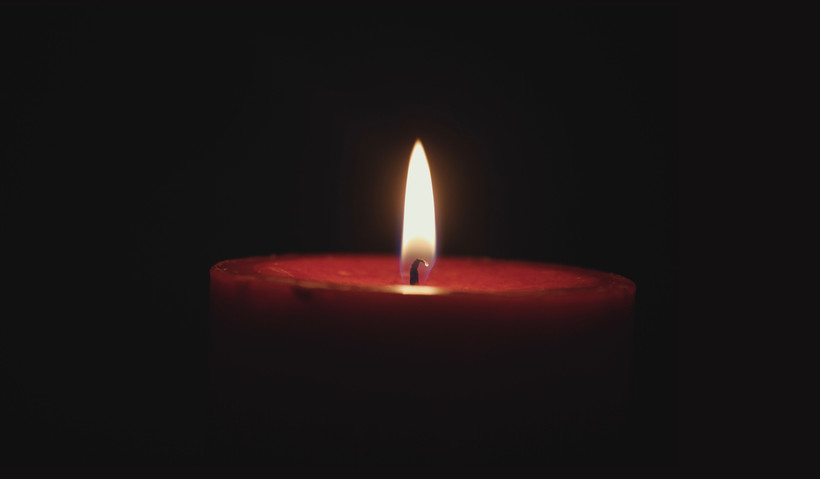 "Light in the Darkness: Living Well after Trauma" is a documentary focusing on those who have overcome PTSD. Photo courtesy of Keybridge Communications

'Light In The Darkness' Explains Trauma Can Come From Anywhere
By Elizabeth Dohms
Share:

For author and activist John A. King it was the sight of daffodils like those he used to see as a kid that unlocked an avalanche of suppressed memories of his childhood sexual abuse. It left him with a chronic stutter and panic attacks.

For Ray Norton, work as a first responder on a medial helicopter witnessing shootings and stabbings left him angry and experiencing horrific nightmares.

Both men's stories of post-traumatic stress disorder are told in a 75-minute documentary, "Light in the Darkness: Living Well After Trauma." Two and a half years in the making, the documentary premieres at 7 p.m. Wednesday at the Meyer Theatre in Green Bay. Following the premiere is a mental health panel discussion with the cast.

The film follows King, Norton and a handful of other mostly Wisconsin natives who have dealt with and found ways to overcome PTSD, which refers to traumatic events that cause anxiety, anger, flashbacks, depression, change in mood and other psychiatric symptoms weeks, months or sometimes years after the trauma occurs.

Kimberly Resch is one of the executive producers of the documentary, who is originally from Wisconsin Rapids. She has stared down her own bouts with PTSD, and said in an extended-cut video that she wanted to create an "awareness campaign" to bring attention to the realities and struggles of those with PTSD.

She said one of the main goals of the documentary is to convey that each person's experience with PTSD is different.

"Every expert that we interviewed said every person is going to deal with even the same situation in a different way based off of all of the experiences they've had since they were born or even before then," she said.

She is hopeful that the documentary helps to break down stigmas associated with PTSD, which she is hesitant to call a disorder, but instead identifies it as a condition that stems from an abnormal situation.

In the film, King said the notion that PTSD is a mental illness discouraged him from embracing it as his own challenge.

"I think people are scared of what they don't know, and they don't know about mental illness," he said, pointing to assumptions and misunderstandings that people have.

"I just own it," he said. "I have demons. Sometimes, we cuddle. Sometimes, I kick them out. That's how that goes."

Whatever the cause of each person's own challenges, the documentary is firm about there being numerous pathways to recovery. 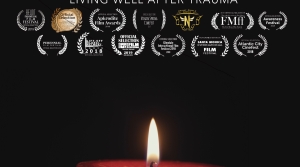 We talk to the Wisconsin-native executive producer of a documentary about people impacted by post-traumatic stress that premiered in Green Bay Nov. 6.