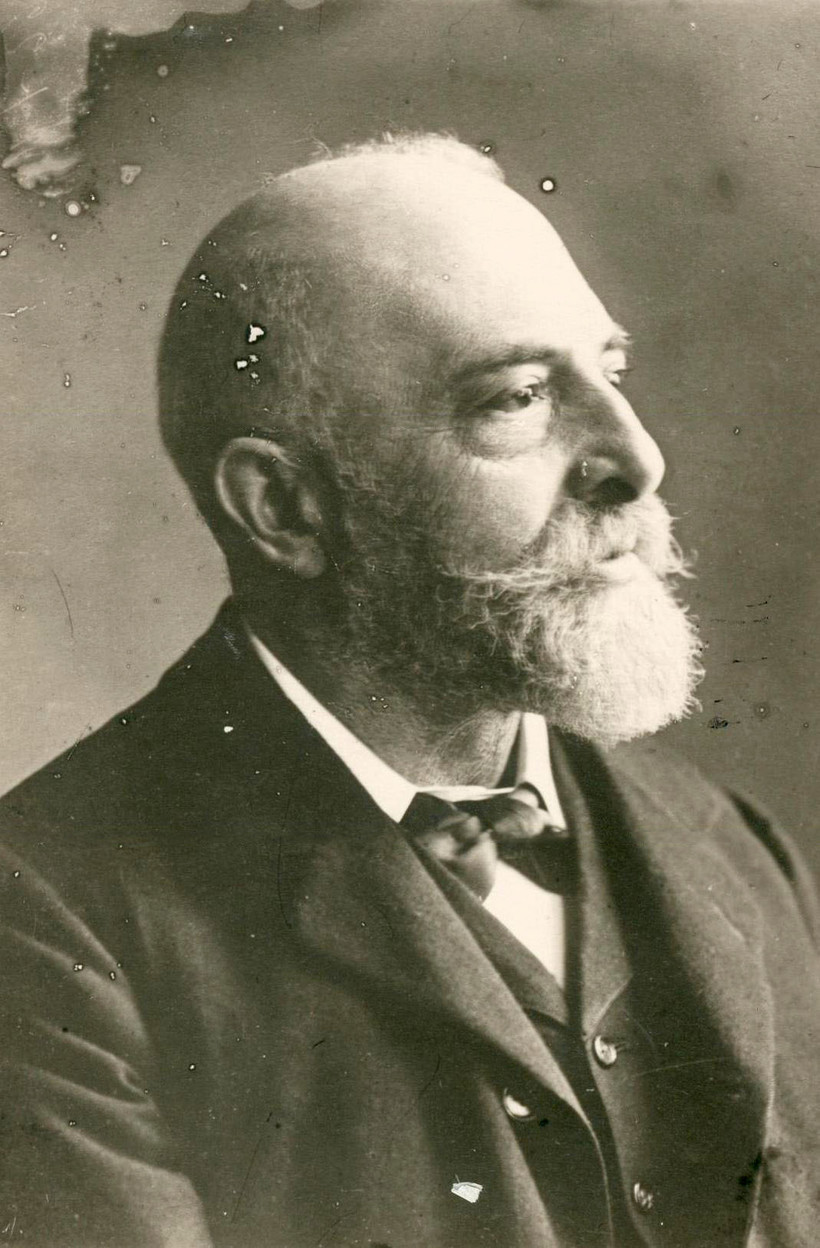 In August 1889, as the great Hungarian violinist Leopold Auer was on his way from St. Petersburg to Bayreuth to hear two Wagner operas for the first time, he came down with what was diagnosed as malaria. Not one to let illness get in his way, he continued on to Bayreuth.

He and a friend began with Die Walküre, after which Auer’s illness flared up so much that he sent for a doctor, who prescribed several days of bed rest.

Auer was reluctant to comply. Tristan and Isolde and Die Meistersinger were to be conducted by the foremost Wagner interpreters of the day–Hans Richter and Felix Mottl, who had personally set aside tickets for him.

He decided to attend Tristan and Isolde, but the music seemed slow to him, and even key moments in the opera seemed to drag. The heat in the hall was stifling, and he felt a headache coming on. By the time the curtain finally came down, his chest and head seemed to be on fire. He hurried outside for fresh air and caught sight of a friend, cellist David Popper, who hailed the house doctor. After a cursory examination, he, too, recommended bed rest.

But Auer felt compelled to go back for the second act, during which he felt even worse. “I was suffering such tortures,” he wrote in his memoirs, “that I felt like shouting to Tristan and Isolde to hurry up and finish their love duet as quickly as possible so that I could go home to bed.”

After a second examination, the doctor said that Auer might have typhoid fever, and only after twelve days did he authorize Auer to get out of bed--to continue his cure at mineral baths in Bohemia.

Before Auer departed, a rumor circulated through the hotel that “a dying Russian” in one of the rooms had made a killing on the sale of his tickets.