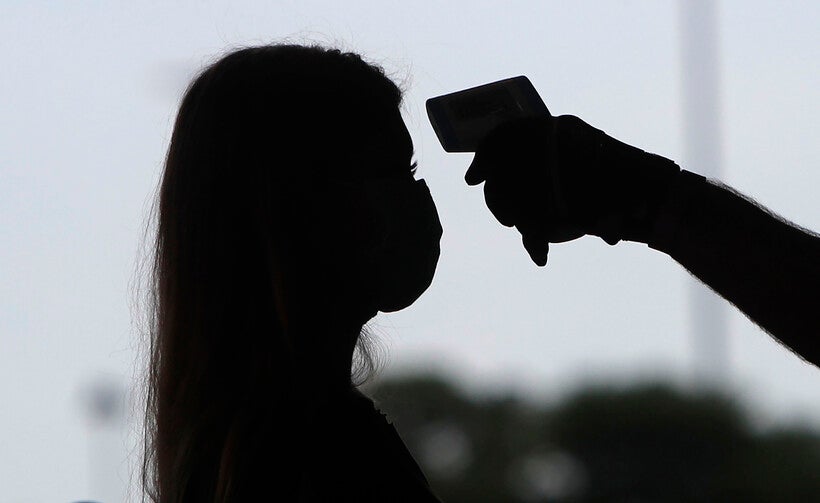 DHS: Wisconsin Isn't Out Of The Woods With COVID-19

There have been 19,892 positive cases of COVID-19 in Wisconsin as of Thursday, according to the state Department of Health Services. That's an increase of 492 cases from the day before.

According to health officials, 626 people in Wisconsin have died from COVID-19 as of Thursday afternoon.

DHS reported 291,367 negative tests for the new coronavirus, an increase of 11,656 from Wednesday to Thursday.

Wisconsin's daily testing capacity — based on the availability of test supplies and adequate staffing — has grown from 120 available lab tests in early March to 15,115 as of Wednesday. An increase in testing is one reason for the increase in the number of positive cases. The percentage of positive tests was 4.1 percent Thursday. It was 2.9 percent Wednesday and it hit its lowest point Sunday at 2.3 percent.

The state, however, has not seen a downward trajectory of COVID-like illnesses reported within a 14-day period.

As for the state's hospitals, 95 percent report being able to treat all patients without crisis standards of care and 95 percent of hospitals claim they have arranged to test all symptomatic staff treating patients — two metrics being tracked by DHS. There hasn't been a downward trend of COVID-19 cases among health care workers, calculated weekly, or a downward trend of flu-like illnesses reported within a 14-day period.

Wisconsin Isn't Out Of The Woods

While the percentage of positive COVID-19 tests in Wisconsin has remained low in recent days, health officials warned the virus still poses a threat.

"This is a long contest between public health and the virus," he said.

When it comes to managing the pandemic in Wisconsin, it'll be important to contain the coronavirus as much as possible before the cold and flu season starts later this year, Westergaard said.

Though the pandemic is far from over, it's likely most Wisconsinites will not become infected with the virus if they continue to take precautions, he said.

"It’s circulating at a level where it’s certainly not a foregone conclusion that a majority of people will even be exposed to it," he said.

The state is continuing to hire contact tracers, said DHS Secretary Andrea Palm. Officials urged anyone with symptoms to be tested for the virus.