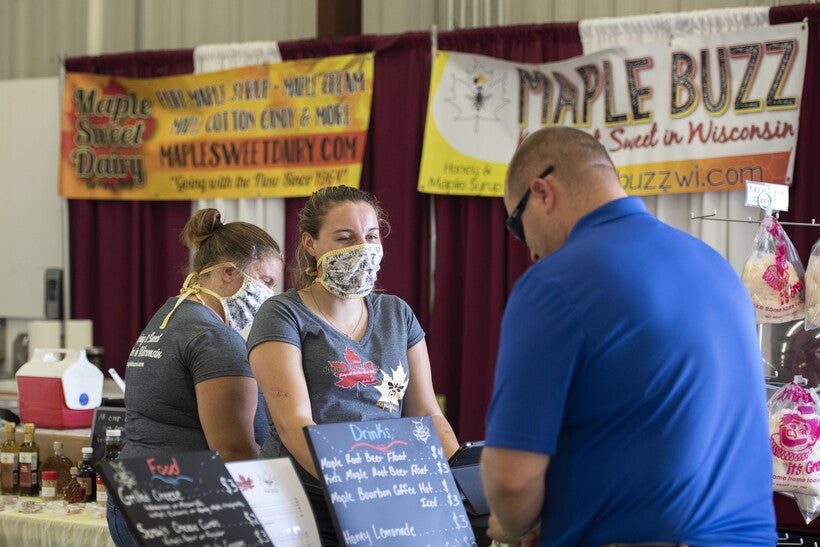 New reports of COVID-19 cases are averaging around 666 cases per day in Wisconsin, based on the latest data published by the state’s Department of Health Services.

DHS reported 638 new cases of the virus on Tuesday. One week ago, the average was 721 daily cases.

The latest figures bring the overall total of positive cases in Wisconsin to 71,492, according to the DHS. A total of 1,094 people in Wisconsin have died from COVID-19, with 13 new deaths reported on Tuesday.

According to DHS, 6.4 percent of all test results reported on Tuesday were positive for COVID-19, with the overall percentage of positive tests over the past seven days remaining at 8 percent. That figure has been holding for the last week.

Wisconsin's daily testing capacity — based on the availability of test supplies and adequate staffing — has grown from 120 available lab tests in early March to 26,492 as of Tuesday. The number of actual people with test results reported on Tuesday was 9,987.

The DHS acknowledged last week that the state has been reporting fewer test results, possibly due to equipment shortages.

Brown and Fond du Lac counties saw spikes in cases over the weekend.

Two of the criteria are a statistically significant 14-day downward trend in COVID-like cases reported in emergency departments, and a similar downward trend for influenza-like cases in emergency departments. On Tuesday, the state met the criteria for COVID-like illnesses, but not for influenza-like illneses.