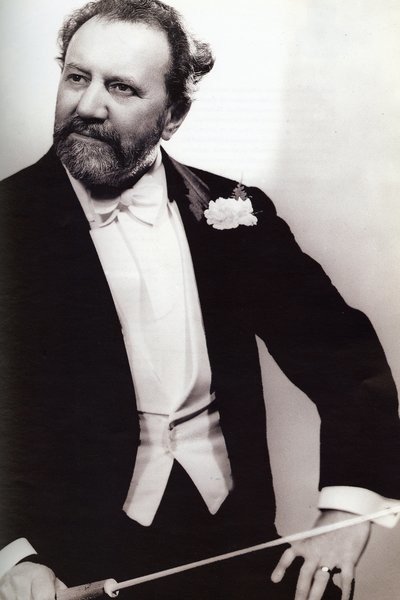 Sir Henry Wood was one of England’s most distinguished conductors of the early twentieth century. In 1888, though, he was a nineteen-year-old student whose departure from the Royal Academy of Music was anything but dignified.  He told the story in his 1938 autobiography.

During the Handel Festival at the Crystal Palace in London, Wood heard his ideal of the great organist–W.T. Best–play a newly-edited concerto in B-flat with an elaborate and complicated cadenza upon which Wood had been working for some weeks with the intention of playing it at one of the Royal Academy concerts. Wood’s performance of the concerto was scheduled for a Friday rehearsal. After the first few bars, the principal of the Academy turned to an organ student and said, “You can conduct this. You are an organist and should know Handel’s concertos.”

It turned out that the student had never conducted before. As a result the orchestra bogged down several times in the first movement–much to Wood’s disgust, because he  had expected the principal to conduct, and thought that  the merits or deficiencies of his playing would be judged by his performance under the direction of an expert. Getting angrier by the moment, he went through the first and second movements and began the third. In his wry way, Wood described what happened next: