What can a train tell you about a state? It turns out, a lot.

In 2010, Wisconsin got a federal grant to build a high-speed rail line between Madison and Milwaukee. Some viewed it as a once-in-a-lifetime opportunity. Others saw it as a boondoggle.

The project came to an abrupt stop when Scott Walker was elected governor later that year. The decision to kill the train divided people back then, and still divides people today.

Hosted by Special Projects Reporter Bridgit Bowden and Capitol Bureau Chief Shawn Johnson, "Derailed" is the story of how the rail project came together, how it fell apart and how Wisconsin changed along the way. 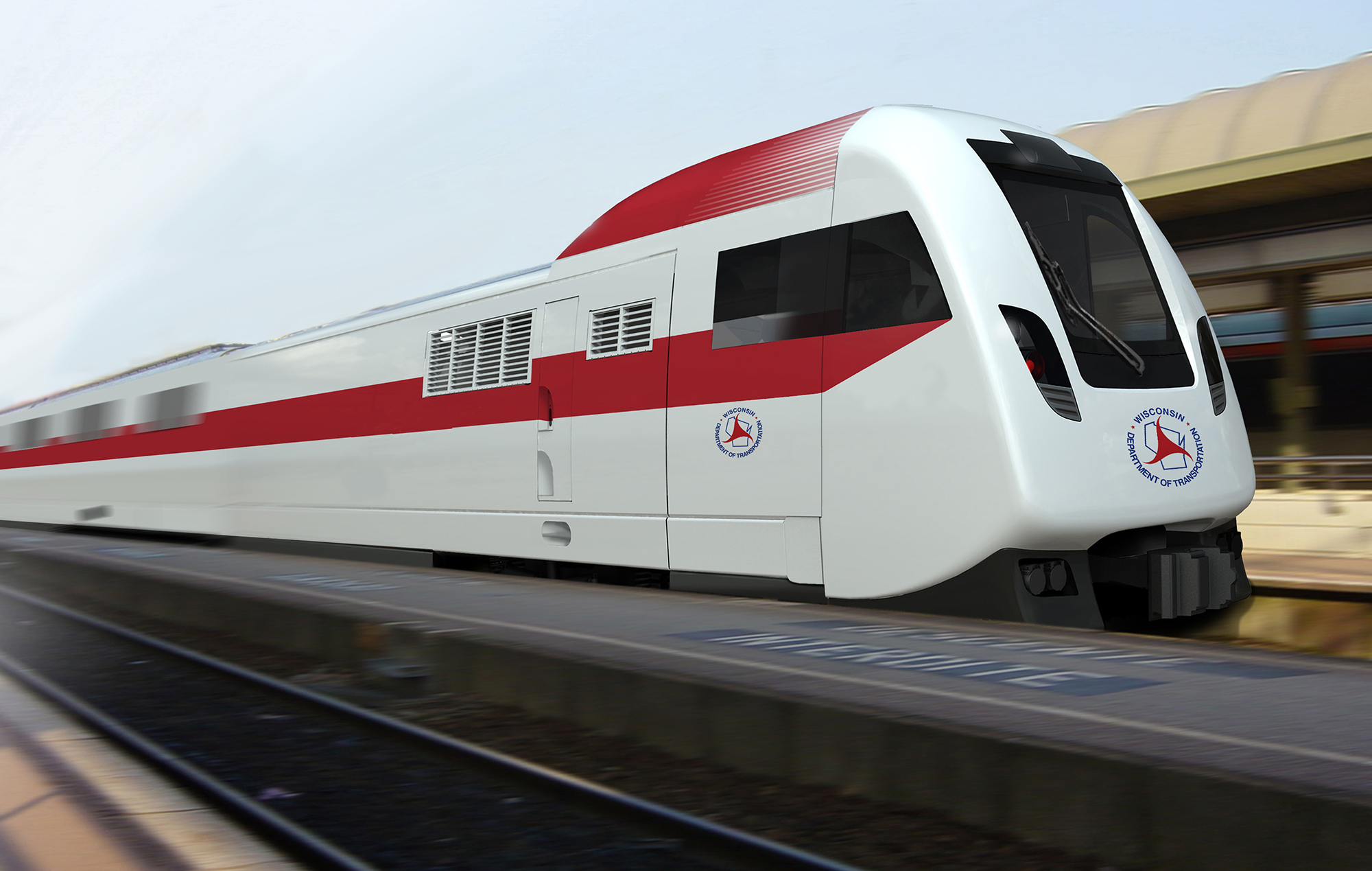 A mock-up of the Talgo train that would have defined Wisconsin's high-speed rail. Image courtesy of the Wisconsin Department of Transportation