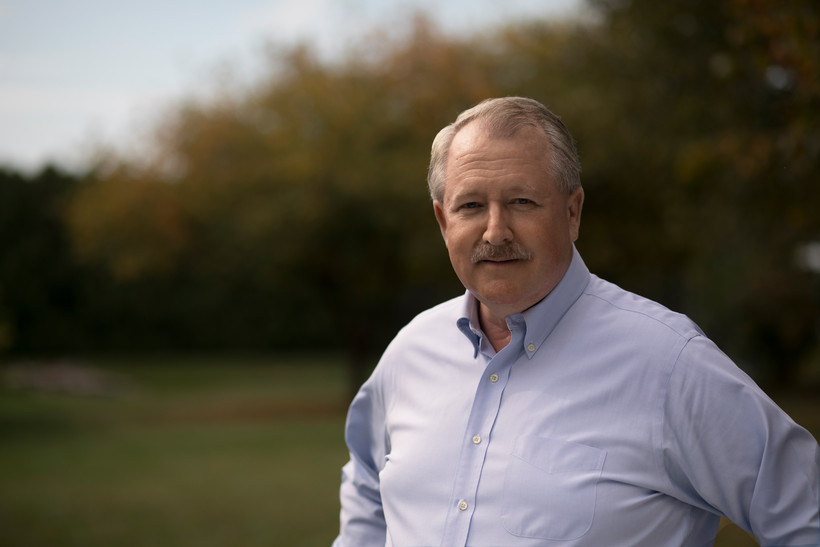 State Rep. Dana Wachs, D-Eau Claire, has ended his campaign for governor, becoming the second Democrat in as many days to abandon his bid to defeat Gov. Scott Walker.

In a written statement announcing his decision, Wachs endorsed state Superintendent of Public Instruction Tony Evers, who led the Democratic field in the most recent Marquette University survey of Democratic voters. Just 2 percent of Democrats said they would support Wachs in the latest Marquette poll.

"I have spent my life dedicated to serving my neighbors, friends, and the people of the great state of Wisconsin," Wachs said in a statement. "That commitment led me to run for governor, and it is the same commitment that now requires I stand aside."

Wachs' announcement came just a day after businessman Andy Gronik declared he would suspend his campaign.

Like Gronik, Wachs was one of the first Democrats to enter the race for governor, announcing his candidacy last August and hinting at it for several months before that.

Both Wachs and Gronik contributed substantially to their own campaigns, with Wachs lending himself $235,000 last year and Gronik contributing $450,000 to his race. Wachs made a name for himself in Democratic politics through his career as a trial attorney.

Wachs had been endorsed by several of his fellow Democrats in the state Assembly as well as former U.S. Rep. Dave Obey, who said Wachs understood the culture of northern Wisconsin.

His decision to leave the race leaves state Sen. Kathleen Vinehout, D-Alma, as the only candidate on the ballot from western Wisconsin.

All 10 Democrats trailed Walker in hypothetical matchups in the most recent Marquette poll.