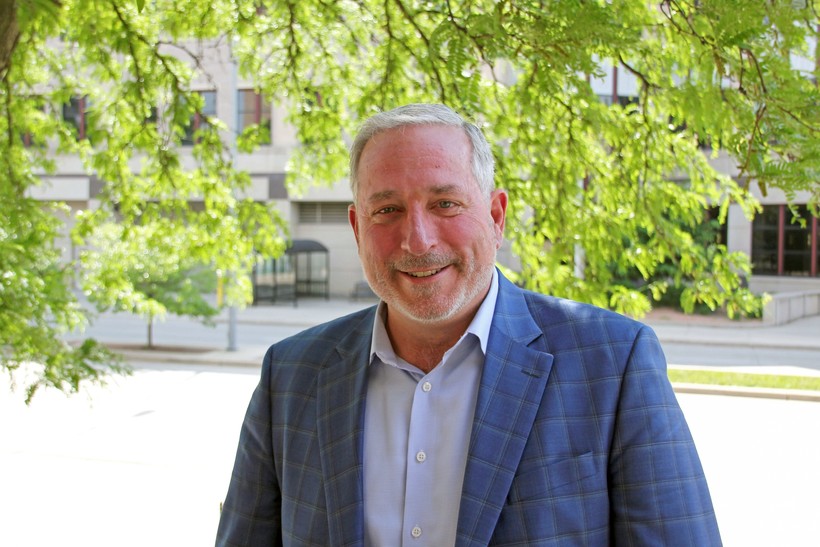 Democrat Andy Gronik Drops Out Of Race For Governor

Gronik Cites His Performance In Latest MU Poll As Reason For Leaving
By Shawn Johnson
Share:

Marquette's latest survey, released Wednesday, showed that among Democratic voters, just 4 percent supported Gronik. That placed him in the middle of the field of 10 Democrats running for governor, and well behind the 25 percent who supported state schools Superintendent Tony Evers.

"The response to my candidacy has been incredible, and we’ve been picking up momentum and supporters every day, but just not fast enough," Gronik said in a written statement. "It’s time for me to step down and give someone a legitimate chance to win in November."

Gronik was among the first Democrats to formally enter the race for governor, emphasizing his private sector experience as the reason he was running.

While Gronik has suspended his campaign, his name will still appear first on the August 14 primary ballot. According to the state Elections Commission, death is the only reason a candidate's name can be removed from the ballot, and at this point, some ballots may have already been printed.