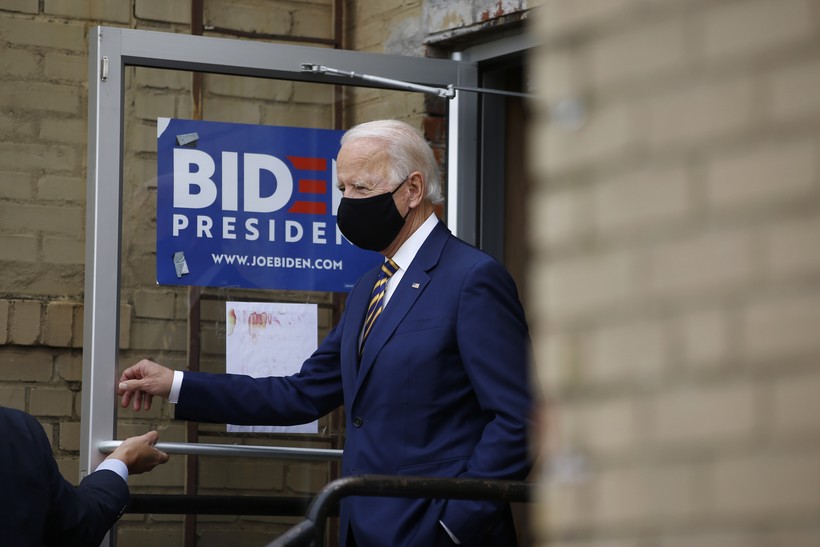 The Democratic National Convention Committee has asked state delegates not to travel to Milwaukee this year, with new coronavirus cases on the rise across the United States.

Instead, Milwaukee will host a four-night scaled-back convention the week of August 17. Instead of taking place at the Fiserv Forum, the convention will be at the Wisconsin Center, also in downtown Milwaukee. State delegates will vote for their candidate virtually.

Vice President Joe Biden is still expected to accept the nomination in Milwaukee.

The announcement Wednesday from the DNCC was not surprising, but disappointing for a city that has spent the last decade rebuilding its downtown and hoping to showcase itself as a tourism destination.

"I was very proud, and I am still very, very proud that for the first time in this city’s history, and for the first time in the history of this state, we were chosen to host a convention," said Milwaukee Mayor Tom Barrett. "I think though, in the scheme of things, when we are seeing hundreds of people around the world who have lost their lives to COVID-19, that helps to put things in perspective."

Earlier estimates projected the convention would have had a $200 million economic impact in Wisconsin, bringing business to dozens of downtown Milwaukee hotels, restaurants and bars that had been suffering because of the coronavirus pandemic.

Barrett acknowledged Wednesday that the scaled-down convention would have far less economic impact.

Event planners say that the convention will still have live broadcasts and curated content from Milwaukee and other satellite cities, locations and landmarks across the country.

However, the convention's original schedule of 1,500 events had been mostly delegate-focused.

"Leadership means being able to adapt to any situation," DNC Chair Tom Perez said in a written statement. "That’s exactly what we’ve done with our convention. Unlike this president, Joe Biden and Democrats are committed to protecting the health and safety of the American people."

In April, the convention was postponed from July 13 to 16 to the week of Aug. 17. At that time, details of the August convention were not announced.

Democrats chose Milwaukee to host their 2020 national convention last March over Miami and Houston. It's the first time in more than a century that Democrats will gather in a Midwest city other than Chicago to nominate their presidential candidate.

Wisconsin is seen as a swing state in the presidential campaign.