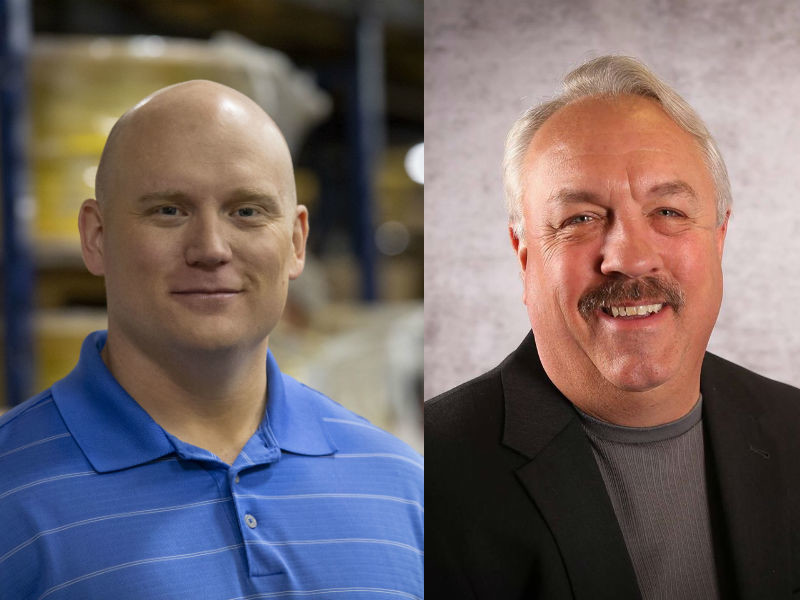 At the same time, the GOP held their ground in another special election for an open state Assembly seat, with Republican Jon Plumer winning handily over Democrat Ann Groves Lloyd.

Frostman is the former head of the Door County Economic Development Corp. He won that county handily by 1,908 votes over Jacque. He also narrowly won Calumet and Outagamie counties.

Jacque, a conservative, carried the 1st District's most rural counties, Kewaunee and Manitowoc, along with the portion of Brown County included in that district.

Frostman ran a campaign that promised good-paying jobs with a commercial that featured him pouring concrete on a job site.  He questioned the state's multi-billion dollar incentives package to bring electronics manufacturer Foxconn to southeastern Wisconsin.

He will have to defeat Jacque again in November to hold the seat, which he alluded to in a statement celebrating his victory.

"To my supporters who voted for me, and also those who didn't, I promise to fight every day to make sure your values and needs are represented in Madison," Frostman said in the statement. "Our work doesn't stop here. The fall elections will change the future of our state and I hope my support network will grow as we work to get re-elected in the fall."

In the 42nd state Assembly district, Plumer defeated Lloyd by a 53 to 45 percent margin, leading Republicans in that chamber to celebrate and downplay talk that this would be a Democratic year.

Jon Plumer wins! In the Wisconsin State Assembly it seems to be a #bluetrickle #redwall

The governor had resisted calls to hold a special election, saying it would unnecessarily cost taxpayers money. He eventually relented under multiple court orders.