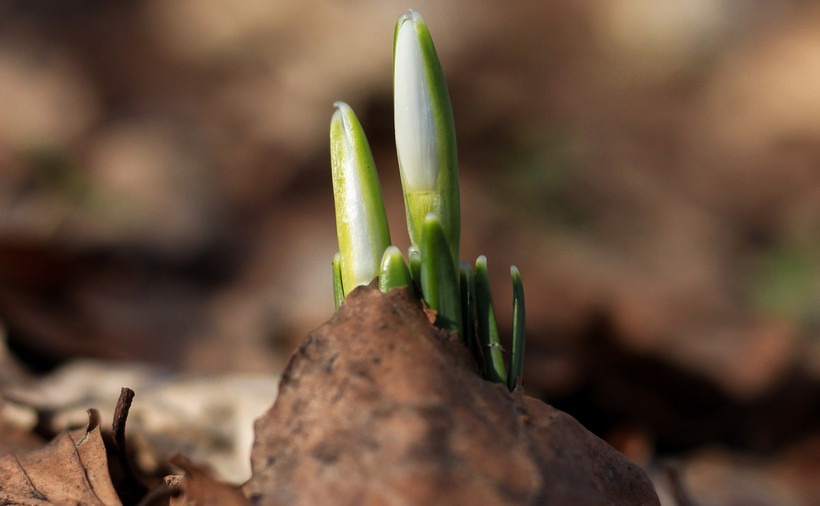 Defining A New Grammar Of Hope

Religion Scholar Andre Willis On How We Should 'Thicken' Our Notion Of What Hope Is
By Mark Riechers
Share:

Hope can seem saccharine. Bland. Trite. But talking about hope with Andre Willis, a philosopher of religion, might make you realize you're not thinking big enough when you think about what hope means.

Willis, a religion scholar at Brown University, thinks there are actually two kinds of hope.

But Willis argues a "deep hope" is more elusive — and more necessary. Even if it doesn't offer to fix what we see is broken.

"A deep hope might be as simple as forms of togetherness, that is people and communities still come together," said Willis, speaking to Anne Strainchamps for "To the Best of Our Knowledge." "Whether they can improve the situation or not is not the question — it's the togetherness itself. It's not future-directed or future-oriented. It's not engaged with a kind of probability question about what's coming later, but it's fully present."

Martin Luther King Jr. provides a key example of how hope has been cheapened in our cultural memory, Willis said. The words of his "I Have A Dream" speech are so synonymous with hope and optimism that it's been deployed in advertising to evoke those feelings toward Dodge trucks. Less often heard is his "Unfulfilled Dreams" speech, which he delivered to crowds several times to talk through the reality that he wouldn't see that optimistic vision of America in his lifetime.

"What Martin described in that sermon was that his dreams were not going to come true, that his project ultimately was going to fail, and it had fallen short," said Willis. "But he knew he was not to be judged by what his hopes were and how they were not reached, but (by) the quality of and depth of commitment to himself and others in his community, in his own heart. So that's what I think about as a kind of deep hope."

Willis said the problems with "shallow" or superficial uses of hope as a term go beyond being co-opted by commercial interests. In a world where hope just always means that things will be better in the future, someday, we're not given much to hang on to when it comes to living through trauma in our present, whatever form it might take.

"If we were to say that there is actually hope for the planet ... given what we know, we're telling ourselves a lie," said Willis, speaking of how "deep hope" might comfort us in the face of climate change. "The best thing we can do I think is to prepare for what's coming. We don't need a romantic story about how we can overcome this problem. The problem's not going to go away. How do you live with that?"

"Be present to it. Be together with others in it, and face it honestly. That's a form of hope that we don't see a lot in our culture."

This kind of "present" hope has a rich history in cultures that have endured tremendous suffering, said Willis. For African-Americans, the blues is linked to a kind of deep hope.

"(It's) a form which in itself isn't future-oriented or directed toward a probable aim, but celebrates a way of being together in the face of what is," Willis said. He points to the history of Jewish people banding together in concentration camps, singing as a sort of "a cultural survival technique," face-to-face with despairing grief.

Deep hope is connected to purpose, according to Willis.

"I think post-9/11 was a context when people knew that they had to act, and they had to act in ways that were useful for themselves and their neighbors," Willis said.

That sort of hope-in-action is the sort that can rebuild broken neighborhoods, the kind that can connect people, Willis said.

"Communities might be rebuilt if we were to adopt my version of hope," he said.