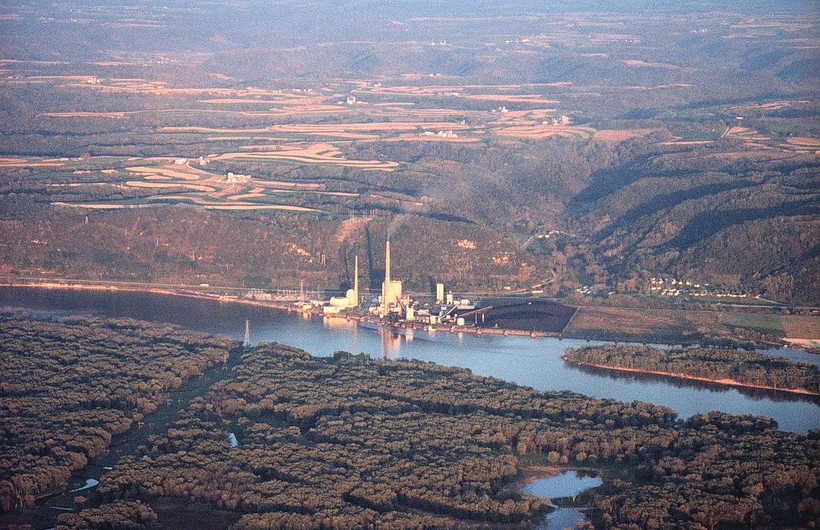 The next step in decommissioning the former nuclear power plant in Genoa, Wisconsin, will be the subject of a public meeting Tuesday night.

The session will focus on the La Crosse Boiling Water Reactor, which was shut down in 1987.

La Crosse Solutions, the decommissioning firm that took over the license from Dairyland Power Cooperative this year, is seeking federal approval of its plan to officially close the books on the nuclear facility. Known as a license termination plan, it includes radiological information, decommissioning steps that need to be taken and plans for future radiation surveys of the site.

The firm is also asking the Nuclear Regulatory Commission to release land not affected by the nuclear plant from the licensed area, effectively opening it up for potential development.

NRC spokeswoman Viktoria Mytlang said about 90 acres would be released.

"Our concern is to make sure the area to be released is properly characterized in terms of not having any radiation in excess of NRC regulations," Mytlang said.

The NRC will decide on the proposal next year. Dairyland Power moved spent nuclear fuel from the former La Crosse area nuclear plant to a storage site four years ago.