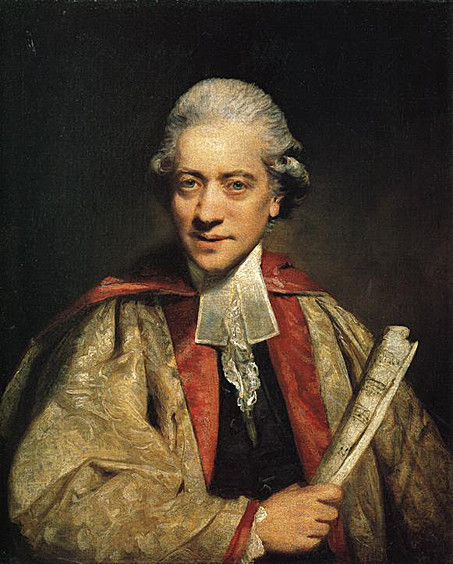 Charles Burney was eighteenth-century England's foremost musicologist, and in 1770 he traveled through Italy, learning all he could about Italian music and manners.  He couldn't resist a dangerous detour. He wrote:

“Mr. Hamilton proposed a journey into the neighborhood of Mount Vesuvius--a journey on it was not advisable when red-hot stones and sulphurous smoke may come down in any direction depending on the way the wind shifts.

“We therefore set off only with the intention to visit the lava of former eruptions, and to coast round the foot of Vesuvius as far as we could with safety by keeping always to the windward.  Captain Forbes and I set off in Mr. Hamilton's chaise while he preceded us on horseback. We had two servants behind.

“It began to rain on us before we had gotten two miles.  We stopped at a gentleman's house in a rich vineyard within a mile of the mountain, and leaving there our chaise and horse, we ventured towards it on foot. I was prepared for the worst by having a flannel waistcoat, leather stockings, and old good-for-nothing shoes, with a greatcoat.  Captain Forbes had on a silk suit.

“I had before taken shelter under the leaves of a remaining bit of another vineyard and found it impossible to resist the tempting ripe clusters.  We heard the mountain roar, felt its throes under our feet, and saw the huge red-hot stones thrown up within a mile of us.

“After visiting the different kinds and streams of lava, and going to the foot of Vesuvius, we returned to the house where we had left the chaise and horses.  Two gentlemen cane out to greet Mr. Hamilton.  They seemed under great apprehension of a new eruption by the symptoms of the previous night they had heard the mountain roar and seen it throw out huge stones and cinders all night.”