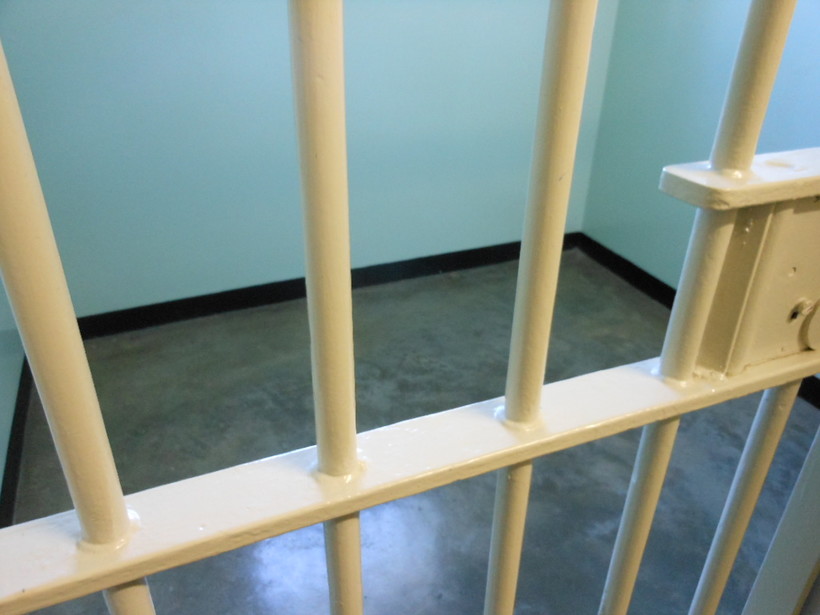 Around 65 men and women will be moved to jails in Rock, Iowa and Oneida counties
By Hope Kirwan
Share:

The Dane County Sheriff’s Office started closing part of its jail facilities in Madison on Tuesday — amid a severe staff shortage and safety concerns for residents.

Sheriff Kalvin Barrett announced the department would be closing the east section of the 7th floor of the City-County Building in Madison. It’s the oldest part of the county’s jail facilities, dating back to the 1950s.

"A lack of safe and humane jail space, along with ongoing staffing shortages, has brought us to the difficult decision to place some of our jail residents in other counties. I will continue to advocate for a facility to be built in Dane County which reflects our community values," said Barrett in a press release.

Almost six years ago, a study found that the county "should not consider extending the life" of the jail because of health and safety concerns. The county has been working for several years to build a new jail facility, but has made little progress.

Elise Schaffer, public information officer for the Dane County Sheriff’s Office, said around 65 men and women who are considered medium and maximum security risks will be moved to jails in Rock, Iowa and Oneida Counties.

"That in combination with our staffing shortage right now is just kind of making it a perfect storm," she said. "It was a very difficult decision for the sheriff to make, but at this point, we felt like we don't have a choice."

Schaffer said the department currently has 40 unfilled deputy positions out of the department’s 473 sworn officer positions. The shortage caused the department to go on "alert status" last week, requiring several deputies to be on call on their days off to help fill in the schedule.

She said it has been increasingly difficult to find new deputies and the department is trying new strategies for recruitment, like offering "lateral hiring opportunities" that allow new hires to have their years of service at other law enforcement agencies recognized in their pay.

"Unfortunately, it's a very competitive market right now. You know, we're not the only law enforcement agency that's in this position," Schaffer said.

The state Department of Corrections has also been forced to close facilities because of staffing shortages in recent years. Even with recent pay raises, 2021 data found roughly 15 percent of corrections officer positions were unfilled at Wisconsin's prisons.

Schaffer said Rock, Iowa and Oneida counties were the closest jail facilities that had room and were willing to take Dane County residents.

"We certainly understand that and sympathize with people that are now going to be taken to a place where their families might not be able to come visit them readily," she said. "We want to keep people close to their support systems. We want to be able to keep people who may be on, you know, like a work release or something like that available to do that. But that, unfortunately, is not the situation right now."

She said they plan to provide residents more video visits during the week to help make up for any potential decline in in-person visitation.

Jerome Dillard is director of the Madison-based group Ex-Incarcerated People Organizing, or EXPO. He said he's glad to hear that the facility is closing and agrees that there are major safety concerns. He said the out-of-date doors are a fire risk and the facilities are not a good environment for people struggling with mental health challenges.

But Dillard said sending people out of the county only kicks the problem down the road.

"I personally feel that we can reduce that population. There are a lot of people sitting in that jail, many cases have not been charged with anything," he said.

Dillard said housing people outside of the county is also costly. He worries that once the agency starts sending people to other counties, it will become the norm.

He said video visits will help people stay connected, but they aren’t a perfect substitution for getting to see a loved one in person.