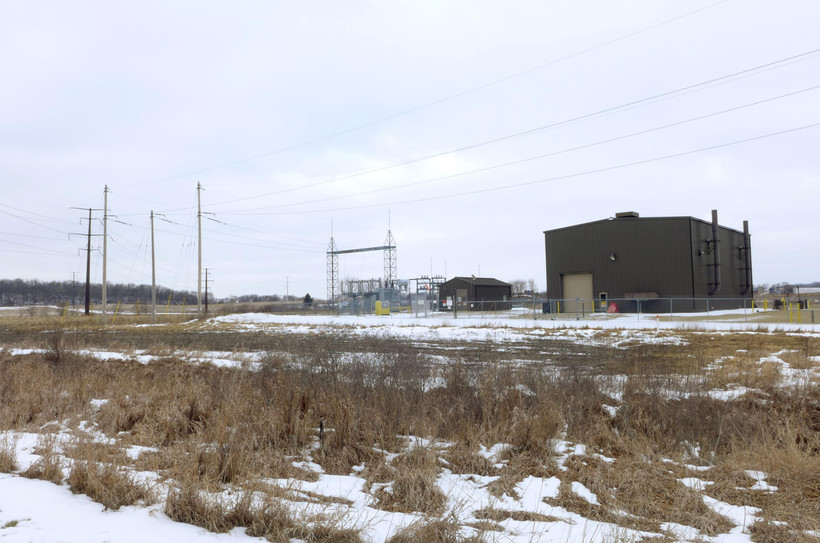 Dane County’s zoning committee is requiring a Canadian firm to carry a separate $25 million insurance policy in order to move forward with plans to expand a pipeline running through the county.

Enbridge Energy has been seeking a conditional use permit to build a pump station as part of plans to expand its Line 61 pipeline. The company wants to send an average of up to 1.2 million barrels per day from Superior to the Illinois border.

"It provides specific coverage for the cost of not just property damage, but also cleanup and restoration of natural resources, which is something that under general liability insurance may not necessarily be covered in all situations," said Miles.

Enbridge, for its part, says that its pleased that it now has a permit that will allow it to pursue the Line 61 expansion. In an email, an Enbridge spokeswoman said the decision will pave the way for good jobs and greater energy security. She wrote that the company will be reviewing the conditions that the county has set forth.

Enbridge is involved in ongoing litigation about its general insurance coverage for around $103 million in unrecovered costs related to the Kalamazoo River spill in 2010. The company has said it would foot the bill for any spill regardless of the coverage provided.

Editor's Note: This story has been updated with a statement from Enbridge Energy.