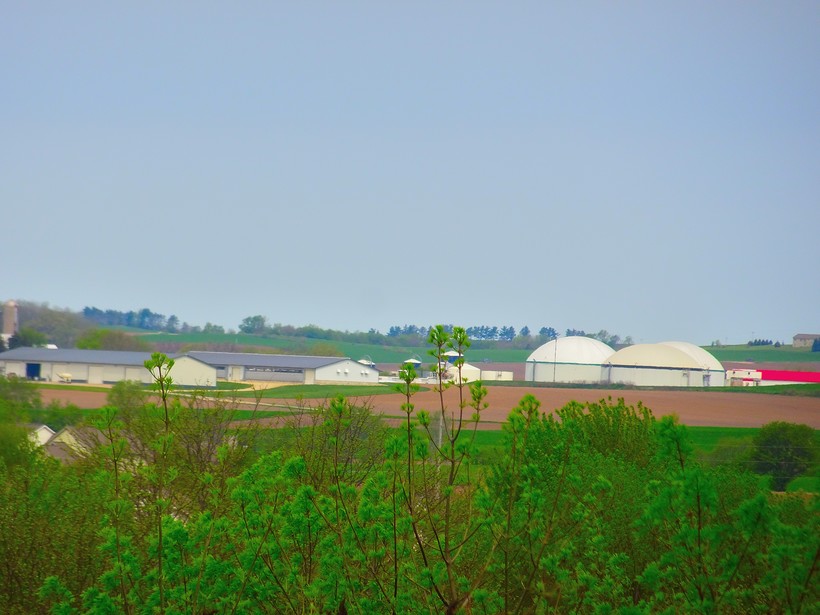 "How We Respond," from the nonprofit American Association for the Advancement of Science, features 18 communities that have launched projects to adapt to climate change or reduce their carbon footprints.

In Dane County, that effort includes a facility to convert methane harvested from a landfill into what's called Renewable Natural Gas, or RNG.

The study says RNG has a much smaller carbon footprint than traditional fossil fuels.

Dane County Executive Joe Parisi said not only is it a more eco-friendly process, the county expects to recoup its $28 million investment in four years.

"After that, aside from the maintenance and operations costs, it will be a profit of, we believe, several million dollars a year, that will go right into county coffers and give us tax relief," he said.

The report also recognizes Dane County's biodigester, saying that by turning cow manure into methane the country not only generates electricity but limits agricultural runoff, which reduces algae blooms in lakes.

It also looks at a project to generate 8 megawatts of solar power on the grounds of Dane County Regional Airport.

Officials say that would account for one-fourth of the energy needed for all county-run facilities.

Parisi said the county wants to share what it's learned from these projects with other parts of the country.

He said Dane County is looking to "practice and demonstrate the art of the possible, to show people that there are things in our own backyard that we can do that can have a tremendous impact, in a positive way, on our environment."