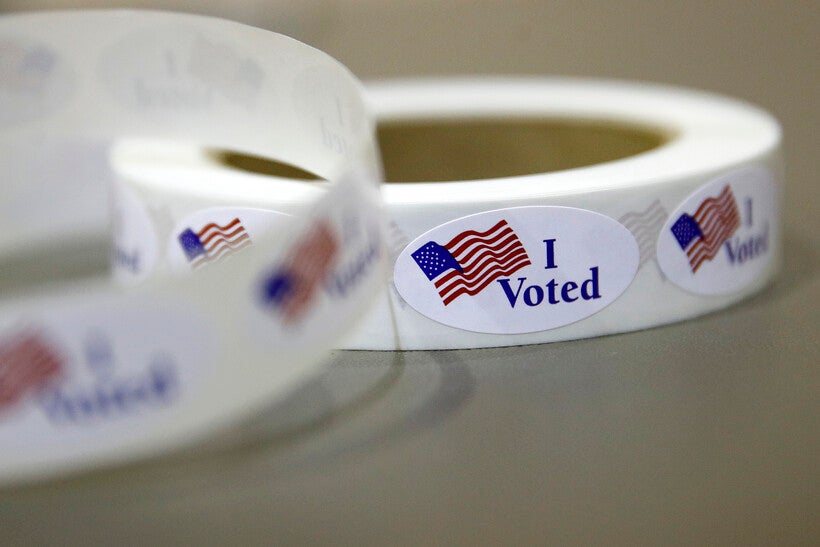 Lower Court Ruling Could Remove Hundreds Of Thousands Of People From Voting Rolls
By The Associated Press
Share:

A conservative law firm has asked the Wisconsin Supreme Court to weigh in on a dispute about whether more than 200,000 people should be removed from state voter rolls.

The Wisconsin Institute for Law and Liberty (WILL) asked the Supreme Court Friday to bypass a lower court and take the appeal of a ruling that ordered the purge of hundreds of thousands of voter registrations in the battleground state ahead of the 2020 election.

A judge ruled in favor of conservatives last week and said the Wisconsin Elections Commission must immediately deactivate more than 200,000 voter registrations of people identified as possibly having moved.

The state Department of Justice appealed to the state court of appeals Tuesday and asked that the ruling be put on hold. But Friday afternoon, WILL requested to have the state Supreme Court, controlled 5-2 by conservatives, immediately take the case.