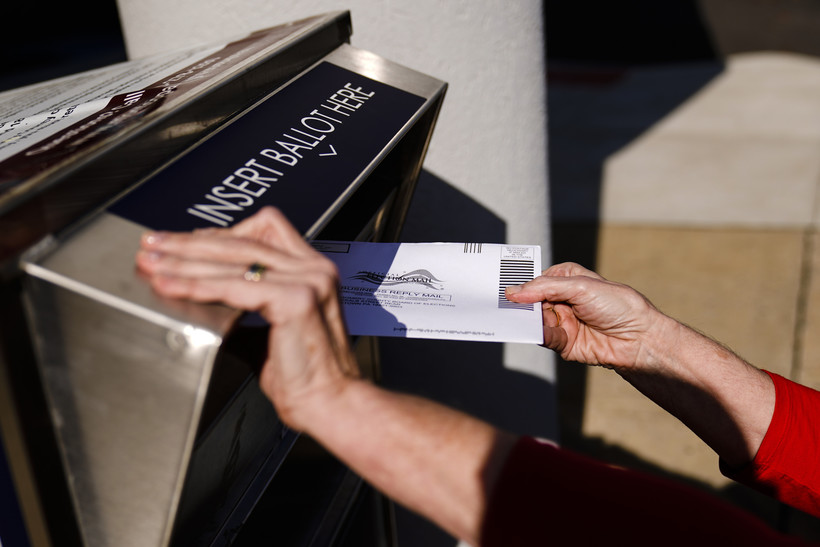 Confusion on ballot curing remains as absentee votes for Aug. 9 primary are cast

The co-director of the State Democracy Research Initiative thinks an ongoing debate about Wisconsin’s rules for ballot curing could lead to trouble down the line.

Ballot curing is the process to correct errors or omissions — such as missing address information — on absentee ballots.

As absentee ballots are being cast across the state for Aug. 9 primary elections, Robert Yablon, an associate professor at the University of Wisconsin Law School, recently joined Wisconsin Public Radio’s "Central Time." He said leaving the voting rule debates unsettled amid an election is essentially asking for controversies. 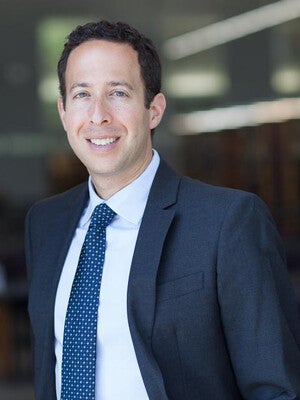 In July, the state’s Republican-led Joint Committee for Review of Administrative Rules voted down an emergency rule from the Wisconsin Elections Commission. The rule addressed having local election officials fill in missing witness address information on absentee ballot envelopes. Voting absentee by mail requires a witness to sign their name and address.

Elections Commission guidance on this issue goes back to 2016, when both Republican and Democratic members unanimously approved requiring clerks to fill in missing address information if it was "reasonably ascertainable" from what was already on the ballot envelope.

Yablon said it’s possible to view the legislative committee’s efforts to tighten voting rules as an attempt by state Republicans in power to limit absentee votes, under the assumption those would skew Democratic. But he said doing so would likely lose Republican votes to the same "very minor technicalities."

One example: Will there be fights over ballots where the witness address is filled out but missing the zip code? Could the clerks reasonably determine where that ballot came from, as they have over the last six years?

Yablon said Republicans say the law is clear — clerks don’t have the authority to add in some missing information about the ballot witness. But when others say the law doesn’t clearly explain how much of a witness address is needed, that’s when Elections Commission guidance is helpful.

Absentee voting is underway. Yablon said he wished this matter would have been sorted out earlier because complaints that come after the election — especially in races with close outcomes — aren’t going to appear neutral and objective.

"This is a little bit of a confusing situation. (It is) definitely not ideal," he said. "It's just a shame that a lot of this remains unresolved while votes are being cast."

What is ballot curing and how does it work in Wisconsin? 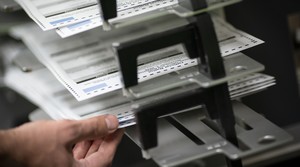 Ballot curing is the process of correcting mistakes on absentee ballots, and it's become a point of contention in Wisconsin. We talk to an election law expert about how it works, and the fight over letting local election clerks correct certain mistakes.