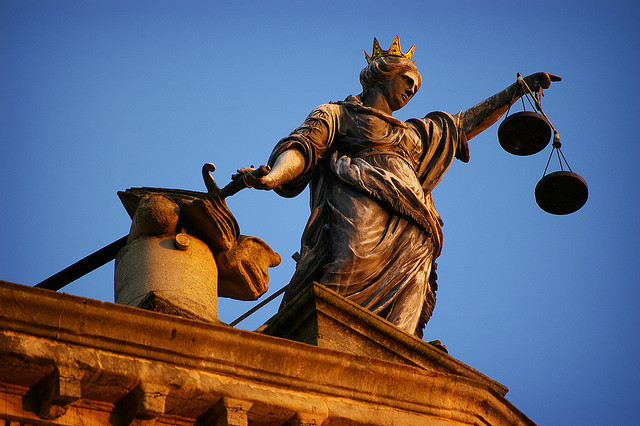 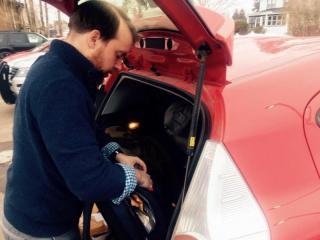 Justice Delayed For Those Who Can Least Afford It?

A coalition of criminal justice agencies and associations are collaborating on a budget proposal package they say will improve the efficiency of the state’s criminal justice system. The requests include more funding for additional prosecutors, compensation for private attorneys, forensic specialists and reimbursement for county court expenses.

The Wisconsin State Public Defender’s Office is asking lawmakers to raise the rate for private attorneys assigned to represent clients who can’t afford a lawyer. Wisconsin’s rate is the lowest in the nation.

The $40 an hour rate hasn’t changed since 1995 when lawmakers lowered it. Private attorneys say the rate is too low to cover the cost of overhead on their law practices. As a result, the State Public Defender’s Office has struggled to find lawyers to take their cases when conflicts arise. Now, the office wants the state to raise the rate to $70 an hour.

Adam Plotkin, legislative liaison for the office, said those accused of crimes are experiencing long waits for a lawyer.

"It's meaning defendants sitting in pre-trial custody longer than they should. It’s meaning increased county jail populations and county jail expenses, and it’s meaning delayed justice for everyone in the criminal justice system," Plotkin said.

The rate increase would require an extra $16.6 million each year. The office already spends around $25 million annually on assigned counsel, said Randy Kraft, spokesman for the State Public Defender's Office.

The State Public Defender’s Office assigns counsel on about 40 percent of its caseload. Delays in finding attorneys prompted five men and one woman to file a federal lawsuit last month, alleging their constitutional rights were violated.

Plotkin said the office has made up to 800 calls to attorneys at times for criminal cases. Ryan Reid, regional attorney manager, oversees public defenders at offices in Superior, Spooner and Ashland.

"The Superior office, specifically, there’s a lot of private bar that did take our cases, but with the lower rate it’s been harder to get attorneys in the Douglas County area, so they’ve had to broaden their net so to speak to try to find attorneys that’ll take our cases," Reid said.

Reid said they’ve had to reach out to lawyers in Madison, Milwaukee and Eau Claire to take on cases in areas where there are fewer private attorneys. Some people accused of crimes have had to wait weeks or months for a lawyer.

The office is also seeking about $5.3 million in pay progression for its staff attorneys and $250,000 for a pilot program that would provide loan assistance to private lawyers who are assigned cases.

The lack of attorneys willing or able to accept cases from the State Public Defender’s Office has caused judges to appoint lawyers to cases more often. Attorneys appointed by the court receive $70 an hour to represent clients, but the rate will increase to $100 an hour Jan. 1, 2020.

As a result, the Director of State Court’s Office is seeking around $10 million over the next two-year state budget to reimburse counties for increasing costs related to court appointments. The office estimates costs for counties will rise between $2.8 million and $8 million each year following the Wisconsin Supreme Court’s decision to raise the rate last year. 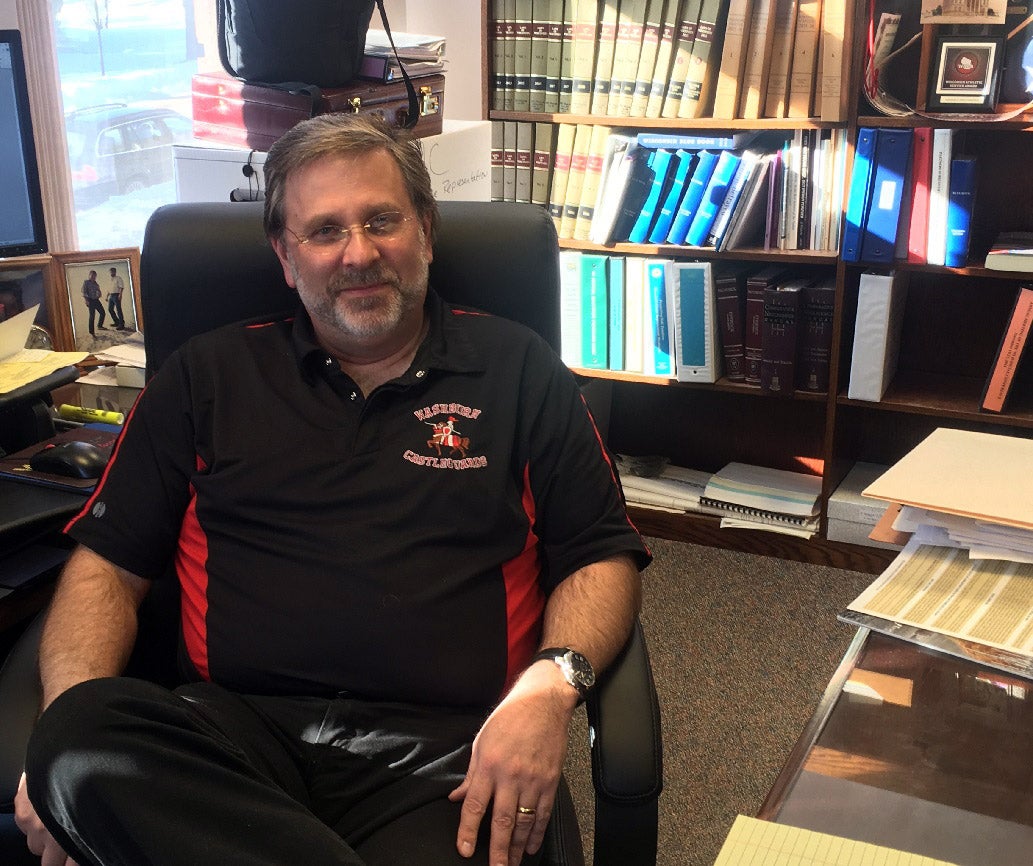 Bayfield County Circuit Court Judge John Anderson said he's had to appoint attorneys in cases where the State Public Defender's Office hasn't been able to find a lawyer, which he hasn't had to do until recent years. Danielle Kaeding/WPR

"Of course, as those rates increase, there’s always going to be a request and probably a need for greater resources to come from the state back to the counties to help offset some of those expenses," Anderson said.

Anderson said judges have been put in a tough position when defendants are waiting six weeks or more without an attorney.

"The only way to find one then is for the county to go look for one and pay them more than what the public defender will pay them," he said.

Sawyer County Judge John Yackel said increased reimbursement for counties is long overdue, but he noted more funding may only exacerbate the situation without addressing the private bar compensation rate.

"Nobody’s going to take appointments at $40 an hour because they know they’re going to get appointed at $70 or $100 an hour," Yackel said.

Yackel said he’s appointed attorneys on more than 100 cases at the county’s expense, adding that essentially amounts to a double tax for residents.

The state provided around $18.5 million on court support payments from 2017 to 2018. The proposal by the coalition would provide another $5 million each year in the next budget.

The proposal also requests around $4.8 million over the next two years to fund pay increases for assistant district attorneys, as well as 60 additional positions statewide.

"We’ve had two years of funding, but prior to that, we had about 10 years where there was no increases," Molepske said. "What happens is you have people with 10 years of experience still at the starting salary of $50,000 and then a new person coming in where there has been some pay progression they’re making more than the people with all that experience."

Molepske said prosecutors are juggling growing caseloads. He noted Brown County is severely understaffed with 12 full-time positions, but the office would need just more than double that to handle its caseload.

"The additional prosecutors could help that county disburse the caseload so that cases can get filed quicker, victims rights can be as afforded as possible and move the cases through the system quicker, which equals justice and also helps the taxpayers," Molepske said. "The longer the case extends out, the more the taxpayers potential fund."

The additional positions would require around $7.7 million more under the 2019-21 budget. The request also includes a proposal to create an independent prosecutor board to oversee and set policy for the state prosecutor’s office.

Lastly, the coalition’s proposal includes a request from the Wisconsin Department of Justice under the Walker administration for around $1.6 million over the 2019-21 budget to fund 14 full-time positions to assist with increasing evidence submissions to the state’s crime lab, which would include funding for seven forensic biologists to help analysts prepare evidence and reports.

The Wisconsin Department of Justice is also proposing to reorganize its structure to allow for pay progression of staff. In addition, the agency is requesting around $3.7 million under the next budget to improve sustainable operations within the state Division of Criminal Investigation instead of resorting to one-time funding sources.

The department is also requesting to hire 11 full-time positions in its Bureau of Computing Services to replace outside contractors to manage and maintain law enforcement information systems for its criminal database and the state crime lab.