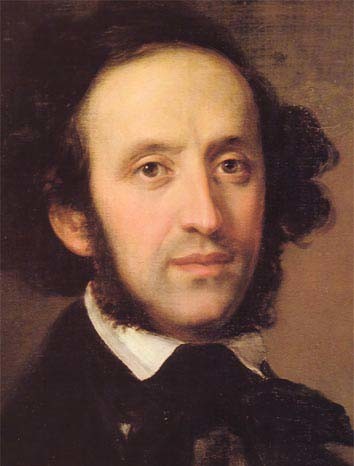 The Cherokee and the Bantu

At the age of twenty-six, Felix Mendelssohn was already well known throughout Europe. In 1835, during a visit to Leipzig, he became acquainted with a young Polish émigré who was rapidly making a name for himself. Mendelssohn wrote to his sister in Berlin on October 16, full of enthusiasm after a day spent with Frédéric Chopin:

He intended to stay for just one day so we spent it together in music. I cannot deny that lately I have found that you by no means do him justice in your judgment of his talents. Maybe he wasn’t in the mood to play when you heard him, which may often be the case with him. But his playing enchanted me afresh, and I’m convinced that if you and my father also had heard some of his better pieces as he played them to me, you would say the same. There is something thoroughly original in his pianoforte playing, and at the same time so masterly that he may be called a most perfect virtuoso.

It was a pleasure for me to be with a thorough musician again, and not with those half virtuosos and half classics, and however far apart we may be in our different spheres, still I can get on wonderfully with such a person.

Sunday evening was really remarkable when Chopin made me play through my oratorio for him, while curious Leipzigers stole into the room to see him, and when between the first and second part he dashed into his new Etudes and a new concerto--to the amazement of the Leipzigers. And then I resumed my St. Paul. It was just as if a Cherokee and a Bantu had met to converse. He has also such a lovely new notturno, a considerable part of which I learned by ear for the sake of playing it for our brother’s entertainment.