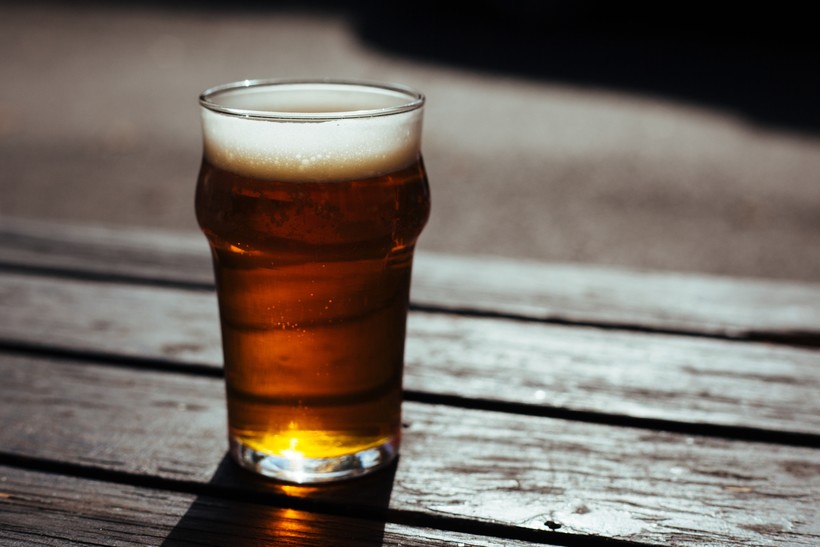 Cheers To A Musical Oktoberfest

Although the name suggests otherwise, Oktoberfest actually begins mid-September and sometimes runs long enough to end during the beginning of October. It was first celebrated in Munich in 1810 as a party for the marriage of Crown Prince Ludwig and Princess Therese von Sachsen-Hildburghausen. From there it expanded to the world-wide festival that it is now. It used to be held entirely in October, but as popularity grew, the festival was moved to September to allow for warmer weather and longer nights.

With so many German-Americans in Wisconsin, it is not hard to understand how Oktoberfest became a big deal here. Gatherings in the past ranged from drinking beer and singing with close friends to bowling tournaments, concerts, and German plays. Today, Oktoberfests in Wisconsin are celebrated by people from many backgrounds, in communities across the state.

At Oktoberfest in Munich, the beer served must be brewed in Munich and pass the Bavarian Purity Requirements, or Reinheitsgebot. First created in 1516, the law decreed only water, barley and hops could be used to brew beer; later yeast was added to this list of acceptable ingredients. To celebrate this year’s Oktoberfest, grab some German beer and soft pretzels and listen to these pieces to honor each ingredient of Reinheitsgebot! Prost!

These 12 melodic and gentle pieces are played in succession, giving this work an enjoyable, flowing quality.

This song is from the operetta "The Student Prince," which is based on the German play "Old Heidelberg." This is exactly the kind of song you could expect to hear in a German beer garden. The chorus chants "Drink, drink, drink."

For Hops - "To Beer" by Bedrich Smetana

This song from the comic opera "The Bartered Bride" praises beer and all that accompanies drinking. Smetana was possibly influenced by the hoppy beer popular in his Czech homeland.

For Yeast: "Jump River Polka" by The Steve Meisner Band

Although yeast was not one of the original Reinheitsgebot ingredients, it deserves a classic Oktoberfest musical accompaniment. Polka is extremely popular in Wisconsin, of course, and it is the official state dance. Steve Meisner, a Wisconsin native, wrote this song as tribute to the Jump River in Wisconsin: