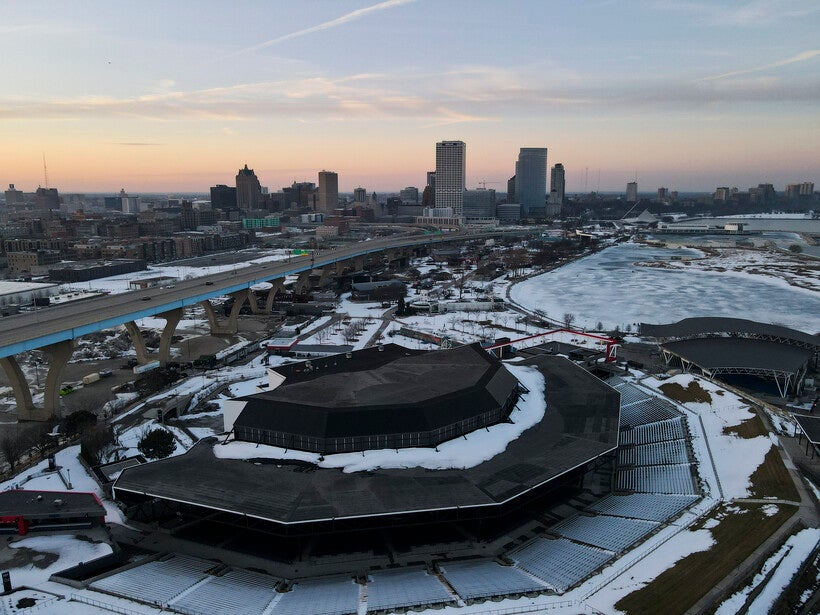 Wisconsin gained about 12K new residents in 2022, largely from people moving to the state

The numbers come from a US Census Bureau report
By Evan Casey
Share:

Wisconsin gained about 12,000 new residents from 2021 to 2022, according to new numbers released by the U.S. Census Bureau Thursday.

Even so, the estimates from the U.S. Census Bureau did show that the state gained about 16,000 people as a result of net migration — or the number of people who moved here minus those who moved away. That includes about 8,000 international migrants.

"The gains the state made in the last year are only the result of new people moving in," said Barry Burden, a political science professor at the University of Wisconsin-Madison.

Burden said Wisconsin, like many other states, is dealing with the issue of not having enough employees to fill open job positions.

"It's going to be essential for Wisconsin to continue to import people essentially from other places to keep up with its declining population from deaths and other natural causes," Burden said.

Wisconsin's population growth has stalled in recent years. A 2021 report from Forward Analytics found that from 2010 to 2020, Wisconsin’s population increased by 3.6 percent. That's the smallest increase in any 10-year period in the state's history.

Meanwhile, neighboring Illinois lost 141,656 residents last year, the third-biggest net loss of residents in any state in the nation. Minnesota gained about 5,700 people in the last year.

"There was a sizeable uptick in population growth last year compared to the prior year’s historically low increase," said Kristie Wilder, a demographer in the Population Division at the Census Bureau.

The Census Bureau found an increase in international migration, as well as the largest year-over-year increase in total births since 2007, is what led to the increase.

"The demographic patterns look to me like basically what we would've expected, which is continued growth in the South and West and a very low growth and even some decline in the Northeast and Midwest," Anderson said.

The yearly estimate report from the Census Bureau is different than a Decennial Census of Population and Housing, which was completed in 2020.

There were several challenges related to the 2020 census count, including staffing issues and moving deadlines. The COVID-19 pandemic also created an "unprecedented disruption of operations," according to the Pew Research Center.

Anderson said the bureau uses birth and death reports and other data to complete the yearly estimates.

"They're used for a wide variety of planning purposes and funding allocations over the course of the decade," Anderson said.

The estimates came out days after the city of Milwaukee decided to officially challenge its 2020 census numbers.

A review by Milwaukee's Department of Administration estimated the 2020 census undercounted the population by around 16,500 people. That would lead to Milwaukee losing out on millions of dollars in federal funds which could help a city already facing budget pitfalls.