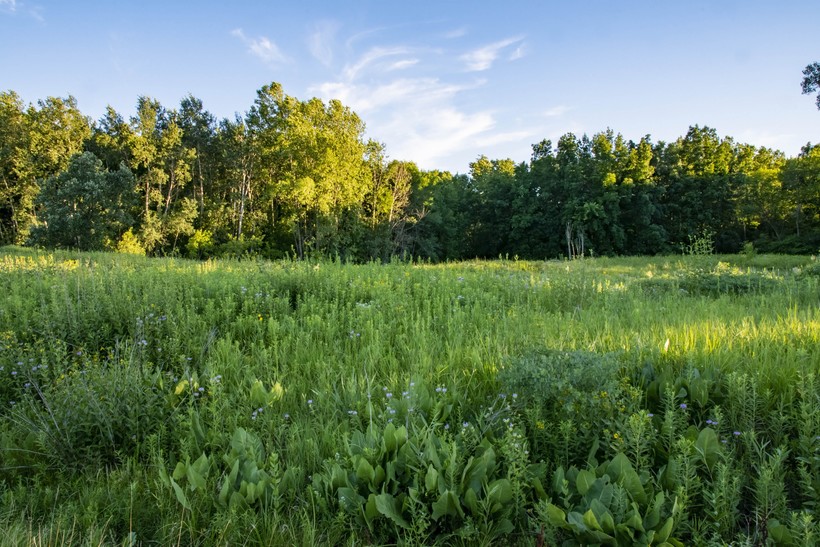 The Keith White Prairie is located on the University of Wisconsin-Green Bay campus in the Cofrin Memorial Arboretum. Photo courtesy of Amy Wolf

University Joins 3 Other Wisconsin Campuses With This Designation
By Elizabeth Dohms-Harter
Share:

The University of Wisconsin-Green Bay has been designated a campus affiliate of the Bee City USA program, a recognition given to schools and cities that make efforts to support bee populations.

Awarded by the international nonprofit Xerces Society for Invertebrate Conservation, the designation underscores UW-Green Bay's work to conserve native pollinators and healthy ecosystems, said Amy Wolf, a professor of natural and applied sciences at UW-Green Bay and an expert on the state's native pollinators. 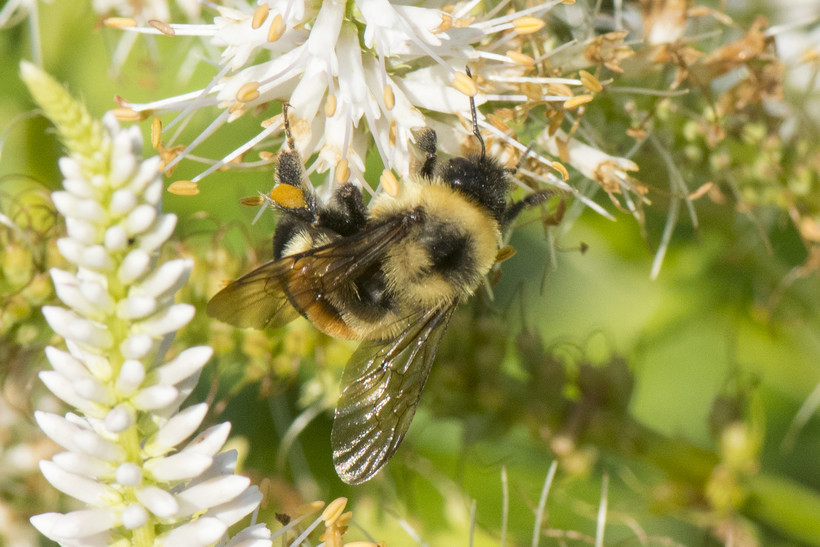 The rusty patched bumble bee, a federally endangered species, is one of 12 bumble bee species found on the UW-Green Bay campus. Photo courtesy of Amy Wolf 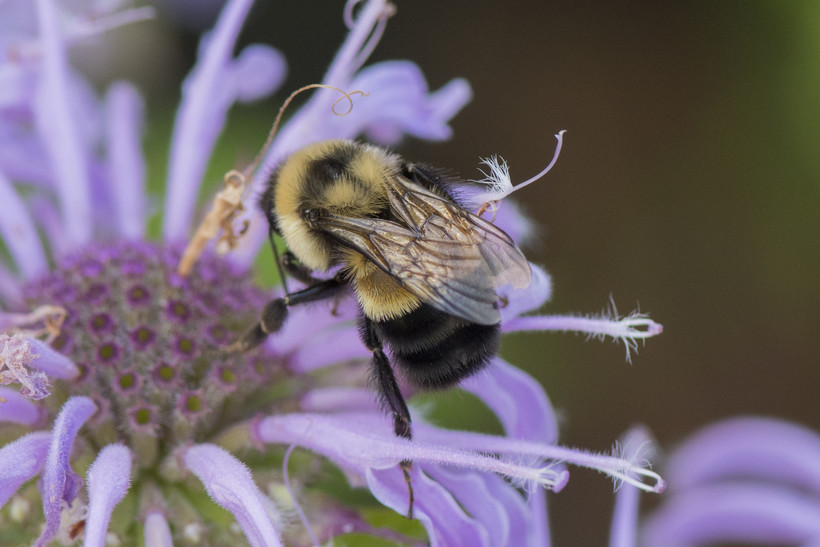 "I was very excited that our campus community came together to support pollinators and that this commitment was recognized by the Xerces Society," Wolf said. The campus learned that its proposal was approved for Bee Campus status In March. Wolf approached the university's Sustainability Committee in November with a proposal and the committee's director submitted the proposal in early March.

As part of this designation, Wolf said the university will continue to build up its pollinator habitat by increasing native plants, providing nest and overwintering sites for bees, and reducing the use of pesticides. Students will help by maintaining the natural areas, improving plant diversity and controlling invasive species.

They will also plant more milkweed species, which are attractive to monarch butterflies, and provide nectar and pollen resources for other pollinators, including bees.

On UW-Green Bay's campus, Wolf and her team have identified 12 species of bumblebees, including the federally endangered rusty patched bumblebee, and more than 100 species of native bees. Wisconsin is home to about 400 species of bees, Wolf said. There are roughly 3,600 species in the U.S. and about 20,000 species worldwide.

Wolf said the university's staff, faculty and students are committed to creating a pollinator-friendly campus and said that's likely a contributing factor that helped UW-Green Bay earn this recognition. It also helps that the university has spent decades studying bees and improving habitats that support them, including the Cofrin Center for Biodiversity's work to manage 290 acres that surround the campus.

Wolf said kiosks explaining the Bee Campus designation will be set up around the Cofrin Memorial Arboretum.

This spring, Wolf said plans are underway to develop a list of native pollinator plants organized by season to be posted online and to make planting beds on the university terrace that can be adopted by staff and students for pollinator-friendly plants.

Wolf said bees are starting to emerge now, and are in search of resources such spring beauty, trout lily, Dutchman's breeches and pussy willow.

"Wild bees rely on these resources," she said of native plants. "They need resources that are staggered over the course of their flight season." 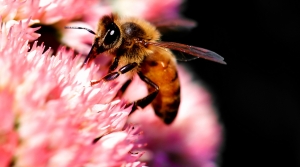 The University of Wisconsin-Green Bay has been officially recognized as an ally in the fight to conserve native pollinators. We learn about what the “Bee City USA” designation means and hear about what steps we can take in our yards to help Wisconsin’s endangered species.