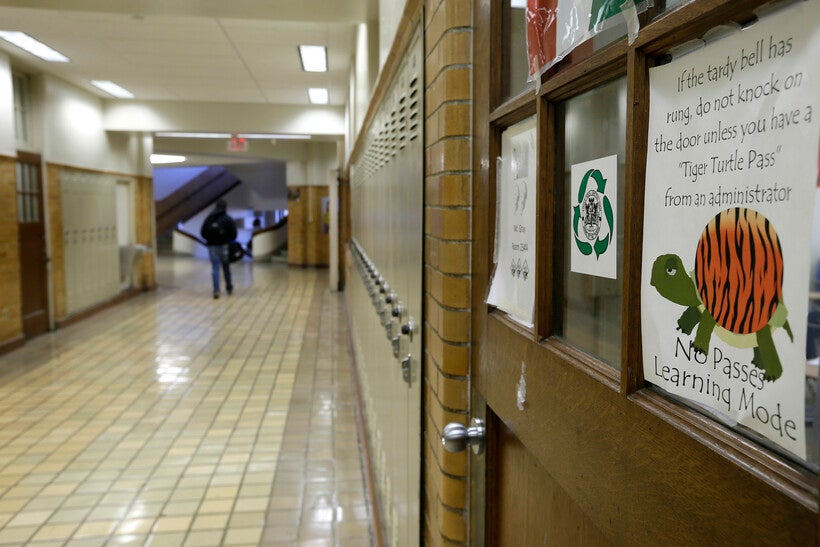 A bipartisan group of lawmakers is recommending increasing funding for public schools and allowing districts to raise money through local property taxes.

The Blue Ribbon Commission on School Funding is made up of 16 members, which include Republican and Democratic lawmakers, school district administrators and other stakeholders. It held hearings throughout 2018, which culminated in a list of more than 20 recommendations for the Legislature to consider.

Dan Rossmiller, government relations director for the Wisconsin Association of School Boards, said revenue limits have been frozen since the 2014-15 school year, which has been challenging for districts.

"One of the big problems for school districts is revenue limits and a number of the key recommendations addressed revenue limits and the amount of money that schools have available to them to spend, particularly to meet the needs of special populations of students," said Rossmiller.

The recommendations would change how school districts could raise funds for English-language learners, those with developmental disabilities and those coming from low-income families, Rossmiller added.

English-language learners and low-income students would potentially get more funding due to a change in how they’re counted. Currently, such students are listed as 1 full-time equivalent, or FTE, which means the same per pupil funding goes to them as any other student. Under the new recommendations they would be listed as 1.2 FTE. That would allow districts more authority to raise local funds through property taxes

The Blue Ribbon Commission also recommends additional funding for students in need of special education. Among the suggestions for lawmakers to consider are increases of between $45 million and $119 million in state funding during the 2019-20 school year dedicated to special education.

School districts facing declines in enrollment were also considered by the panel.

State Rep. Romaine Quinn, R-Barron, said the proposal would be a great help for districts in northern, central and western Wisconsin who have lost state aid through declining enrollment.

"In this change you’re still getting significant funding for kids you used to have but don’t anymore," Quinn said. "So, that will be a game changer for a lot of small districts and any declining district, really."

Quinn said his office is already drafting bills to put recommendations on declining enrollment into law. He said overall the commission’s report could be a great starting point for Republicans in the Legislature and the newly sworn-in Democratic Gov. Tony Evers.

"It’s a good, positive, tone setter to kick our session off because I do think there are a lot of things we can work with Gov. Evers on," said Quinn. "I think this is a perfect example and a great start to our session to hopefully set a positive tone for the next four years."