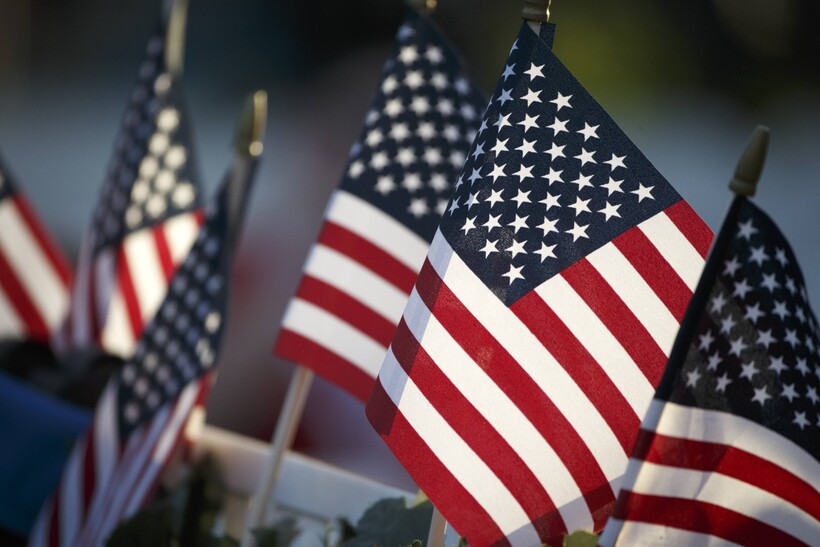 Bill Would Open Up Funding To Recover Missing Wisconsin Veterans

UW-Madison Project Would Be Eligible For $360K Over Two Years
By Laurel White
Share:

A University of Wisconsin-Madison program aimed at identifying and recovering the bodies of Wisconsin soldiers declared missing in action would get more state funding under a proposal at the state Capitol.

Under the bill, the UW-Madison's Missing-in-Action Recovery and Identification Project would be able to ask the Legislature's budget committee for $180,000 in each of the next two years.

Since 2014, the project has identified and recovered the remains of several service members, all of whom served in World War II.

Project workers include faculty and students from UW-Madison's history, archeology, forensic anthropology and genetic analysis programs. Students from other UW System schools, as well as alumni, veterans and volunteers, aid in efforts.

Torrey Tiedeman, a senior at UW-Madison and a U.S. Marine Corps veteran who works for the program, testified in support of the bill at a Capitol hearing Thursday.

"Our team's mission is the very minimum that we, as individuals, as communities, as a state and even as a nation, owe to these service members and their families who have died in service to our country and have not yet been located and brought home," he said.

"The brave families of the missing continue to live in uncertainty and anguish," he said. "Finding and repatriating the remains of the missing is essential to finally give them a sense of closure."

Labelle argued the funding would help the program work more quickly to recover veterans. He said time is of the essence, as people with first-hand information about crash sites and other geography, particularly related to World War II, are passing away.

According to the project, of the roughly 82,000 American soldiers currently missing in action, about 1,500 are from Wisconsin. Most of those are World War II veterans.

The bill, which has bipartisan support, has yet to be voted on in an Assembly or state Senate committee.