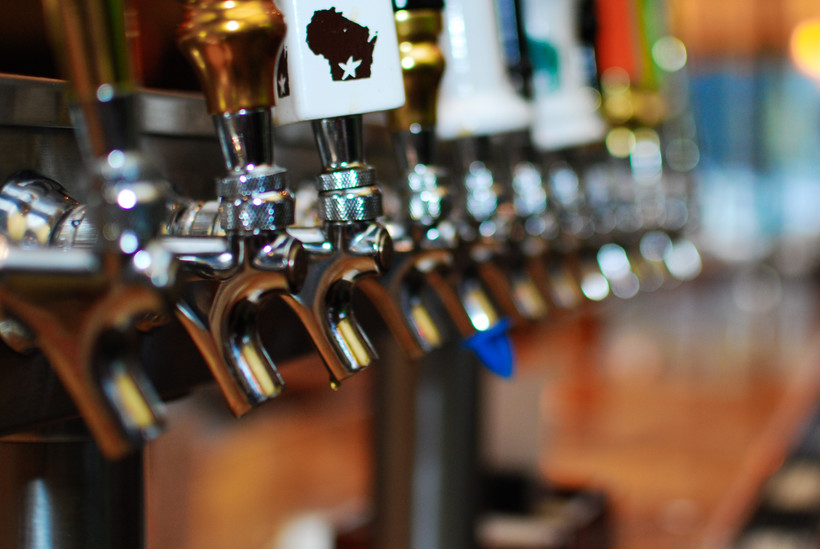 Bill Would Lower Drinking Age In Wisconsin To 19

The legal drinking age would be only 19 in Wisconsin under a bill circulated by the former president of the Tavern League and two other Republican lawmakers.

The proposal unveiled Wednesday calls for lowering the drinking age from the current minimum of 21 only if Wisconsin would not lose its federal highway funds. A federal law passed in 1984 penalized states with a reduction in federal highway money if they didn't have a minimum drinking age of 21.

The bill sponsors say that at age 19 "there are very few things that you cannot do," but drinking is one of them.

They say lowering the drinking age would negate the need to spend "countless hours and hundreds of thousands of dollars" enforcing drinking laws, especially on college campuses.